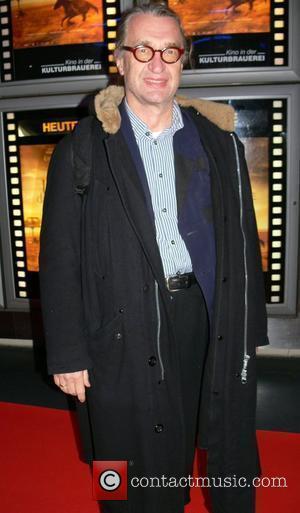 Other directors have used 3D to enhance scenes of their films, but director Wim Wenders ( The Buena Vista Social Club; Paris, Texas ) says that 3D was absolutely crucial in the making of his "dance documentary" Pina , which screened out of competition Sunday at the Berlin Film Festival. Initially, he told a news conference at the festival, he had long ago considered making a film about the innovative German choreographer Pina Bausch, whose work, he indicated, had fascinated him. "I realized that I knew enough about movies and movement but I never, ever was able to decipher movement and create movement the way Pina had done it." And then, he said, 3D technology opened the way for him to do so. "I think 3D is tailor-made for dance," Wenders told the news conference. "I don't know where 3D, this new medium would be more appropriate, than [with] dance. ... 3D really comes into its own when we film dance with it." The documentary, which was filmed after Bausch's death from cancer in 2009, is presented without audio narrative, but there is plenty of visual narrative, something, Wenders indicated, that was made possible by 3D. "This third dimension meant that I didn't miss language," he said. In his review of Pina , Andrew Pulver, film critic of Britain's Guardian newspaper, wrote today (Monday) "There's No Doubt that 3D adds a lusciousness of texture to the company's already refined and polished visuals. As the camera hovers over lines of dancers moving in unison, or inspects their controlled, intense gestures, Wenders creates an impeccably stylish, almost sculptural rendering of the performance." 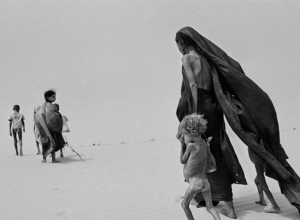 The Salt Of The Earth Trailer