Willow Smith took a knock with '21st Century Girl,' though 'Summer Fling' is a solid return. 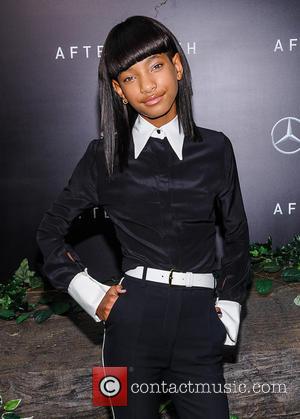 We still can't figure out whether Willow Smith's new track 'Summer Fling' is any good or not, but it's better than Whip My Hair anyhow. The 12-year-old daughter of Will and Jada Pinkett-Smith has returned to the pop-music arena with as Melodic Chaotic, a collaboration with DJ MVSIC Fabrega.

Following on from their debut 'The Intro,' the stylish pair premiered the new track over the weekend and released a music video to accompany it. Easily the coolest looking 12-year-old on the planet, Willow offers up her very best Cara Delevingne-esque British accent in the video, asking for a guy's number while making it clear the romance will only last a couple of months.

"Bright sun and the blue waters/ We fight less and love harder/ You tell me that I'm the one, I tell you it's just for fun/ We walk the beach at midnight, and watch the stars and the clear skies/ We both say I love you, but it's alright," sings Willow.

Elsewhere, the Mike Vargas-directed video sees Willow getting close to her 'summer fling,' and brothers Trey and Jadan chilling around the pool.

After 'Whip My Hair,' Willow was touted as one of the most exciting young pop-stars around though her next single '21st Century Girl' performed poorly in both the US and UK charts. 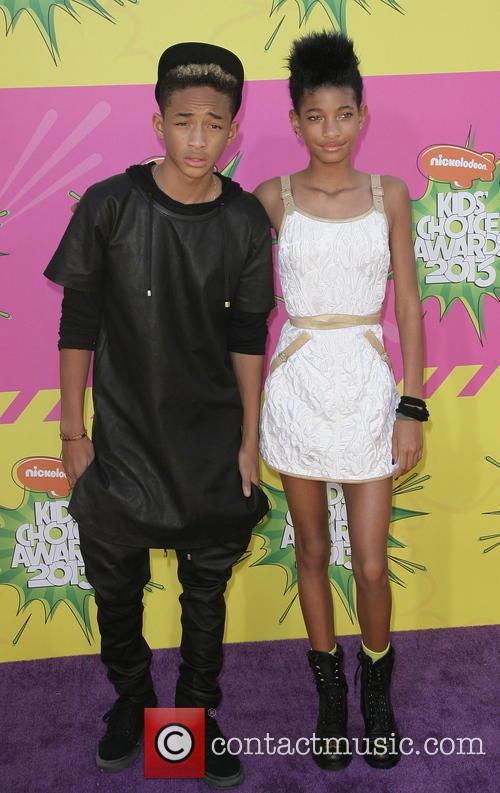 Willow Smith [R] With Her Brother Jaden Smith [L], Who Appears In The 'Summer Fling' Video