Jada Smith spoke to photographers on Wednesday (7th May) about the controversial photograph of her daughter Willow and Moises Arias.

Jada Smith has reacted to a photograph her daughter Willow, aged 13, took whilst on a bed with a 20-year-old actor. The image was posted on actor Moises Arias’ Instagram account and showed Willow lying fully clothed on a bed whilst a shirtless Moises held a pillow behind his head whilst leaning on a wall. The picture has since been deleted due to the comments the image provoked on Twitter. 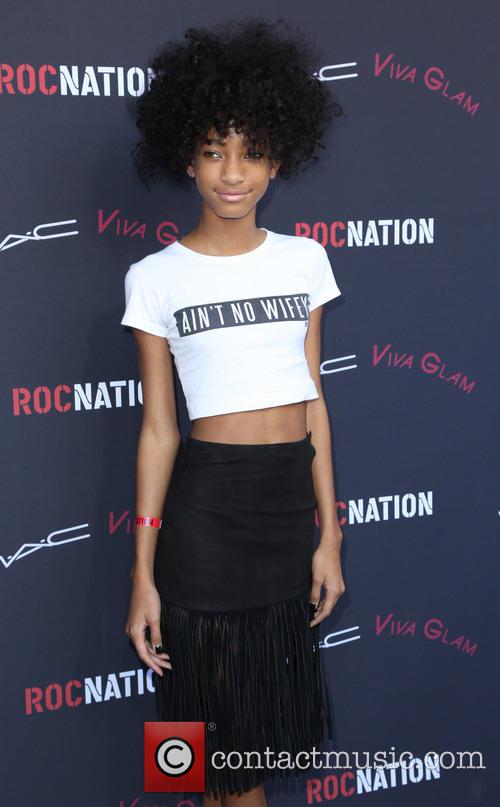 Willow Smith caused a minor scandal last week when Moises Arias posted a picture of the two on a bed.

Jada spoke to photographers awaiting her arrival at LAX. As TMZ reports, Jada said she was furious with the response from the press which has implied there was a sexual element to the picture. She said “There was nothing sexual about that picture or that situation. You guys are projecting your trash onto it, and you’re acting like covert paedophiles, and that’s not cool.”

Willow’s father, Will Smith, has also commented on the photograph as TMZ reports. Sources speaking to the website claim Will thinks his daughter is “very mature”, capable of making her own decisions and that the photograph in question is entirely innocent. 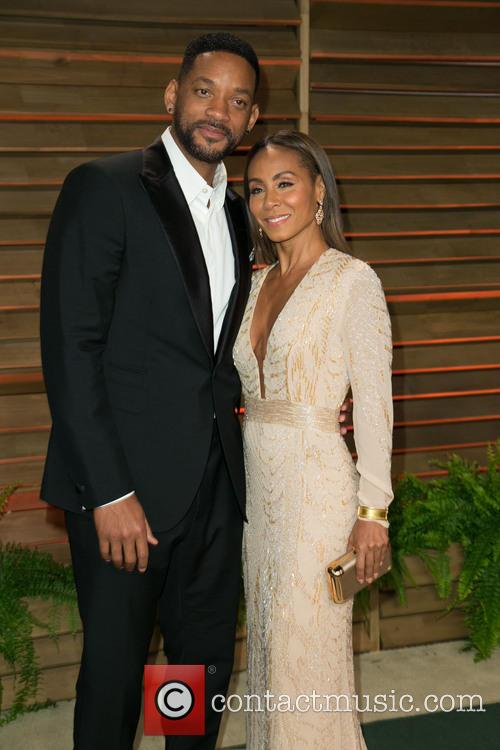 Will and Jada Smith are apparently supportive of their daughter's 'innocent' picture.

Arias is best known for his role in Hannah Montana as Rico. It seems Willow and Arias are close friends and have known each other for a number of years, as Fox reports. They have been spotted together in group outings along with the likes of Kendall and Kylie Jenner, Willow’s brother Jaden and Moises’ brother Mateo. Fortunately, the reaction to the image on social media has not affected their friendship and the pair was spotted on Thursday (8th May) dining together with singer Telana Nicole in Calabasas.

Read more: Willow Smith Causes Controversy After Being Photographed In Bed With Moises Arias.
Read more: Will And Jada Smith Are Happily Together Despite Cheating Rumours. 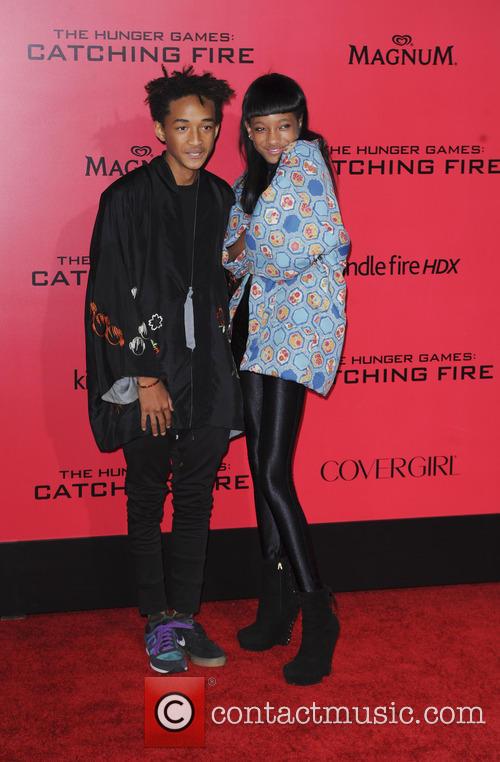 Jaden and Willow Smith are often seen with Moises Arias and his brother, Mateo.