Following head duck-man Phil Robertson's ill-advised comments about homosexuality in the January issue of GQ magazine, A&E have been pressured to reconsider their commitment to the hit reality series. After suspending the aged Robertson from the show, A&E parent company A+E Networks have begun contemplating the future of the show and may decide to pull it from its line-up completely, but even if they do, fans probably won't have to worry about never seeing the Robertsons back on TV. 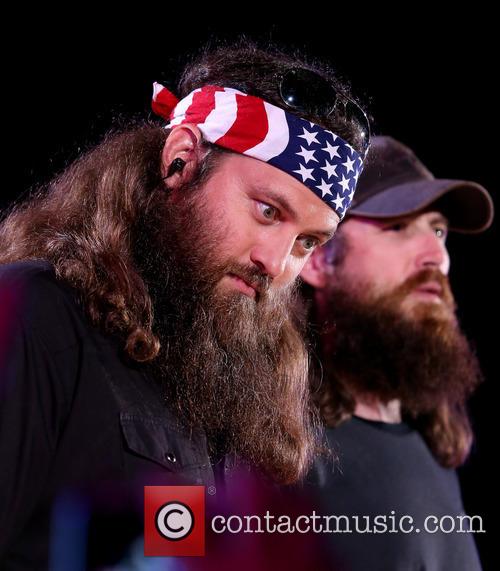 With the show's future on A&E in jeopardy, the heads of two different networks are said to already be in line to snatch up the Robertson's TV futures should A&E give them the boot. According to TMZ, they say that they have spoken with the respective CEOs of both networks who each held high hopes of securing the rights to the show should it be disowned by A&E. Merrill Sport, head of the Christian-affiliated Hunt Channel told TMZ that he would have no problems picking up DD regardless of what Robertson said, telling the site that the show and its personelle would appeal to the network's main demographic.

Promising that he would allow the Robertsons more freedom to speak their mind on the show and move away from A&E's tendency to make the show "too scripted," he added, "We believe in the 2nd amendment and freedom of speech ... A&E needs to put on their big boy pants, and if they don't like the programming, they need to either let [DD] go or shut up and pay them."

Hold on a minute! What does Charlie Sheen make of Phil comments?

Rusty Faulk, CEO for Pursuit Channel, also attacked the censors and promised that the DD stars would have more freedom to speak their minds should the Robertsons jump ship. Confirming that he is "100%" committed to winning the show, he added, "We don't censor our personalities."

Regardless of who wants it, TMZ go on to state in their report that the show's contract with A&E prohibits them from striking up a deal with any kind of immediacy with any other network. The show's contract with the Robertson family states that should the show look for a new home for any reason, they would have to wait a certain, unspecified, amount of time before A&E would give any other network permission to begin using the name, characters and format for Duck Dynasty. 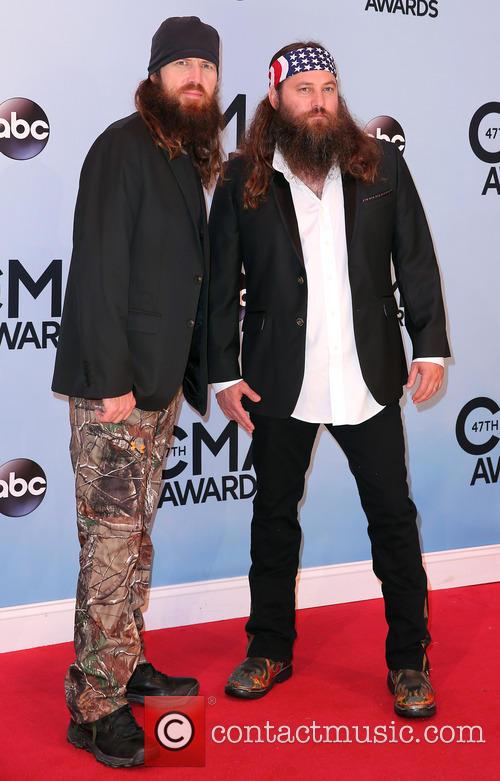 The show will carry on no matter what