Willie Nelson may be 80-years-old now, but he recently showed that regardless of his age (or the years he's spend smoking God's lettuce) that he is still as sharp as a knife's edge when it comes to tickling our collective funny-bones. The veteran country singer made a fake audition tape for Conan, in which he pleads his credentials for the role of Gandalf in the upcoming Hobbit sequel, or The Hobbit 2 as Nelson refers to it as.

Willie Nelson isn't slowing down yet.

Nelson stars in the video along with his son, Micah, in which he tweaks some of Gandalf's more well known lines to suit his own style, producing a video that is genuinely funny. "You shall not pass an unlit joint, man," Nelson jests, waving a staff, before vacantly adding, "That's just not cool." 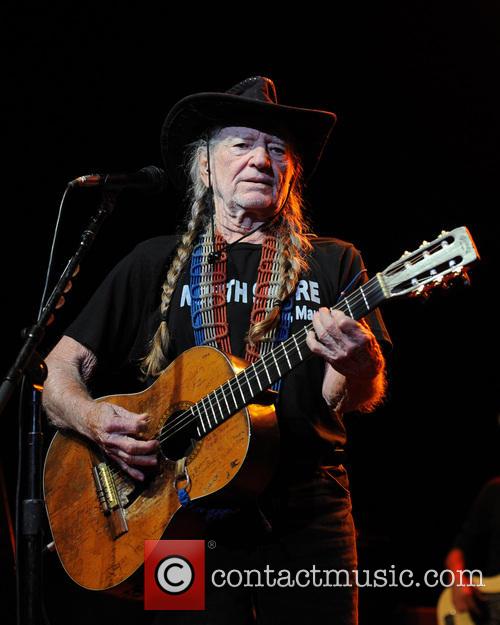 Willie Nelson - "That giant flaming eye is freaking me the f--k out!"

Nelson's brain may be a little hazy, but he didn't forget that there is one major obstacle in his way preventing him from achieving his goal of being Gandalf: Sir Ian McKellen. "He's a good actor but, hell, I'm Willie Nelson," he modestly put, only to be shot down later on Twitter by McKellen himself, who wrote "Dear Willie, You are far too young to play Gandy. But nice try; have a stoner of a birthday. Love and admiration. Ian."