Willie Nelson: How Many 81 Years Olds Do You Know With A Black Belt?

And all at the grand old age of 81

Willie Nelson’s remarkable life notched up another typically astounding anecdote recently as the country music legend picked up his fifth degree and a black belt in the martial art of Gong Kwon Yu Sul, and all in celebration of his eight decades and one year on the planet. 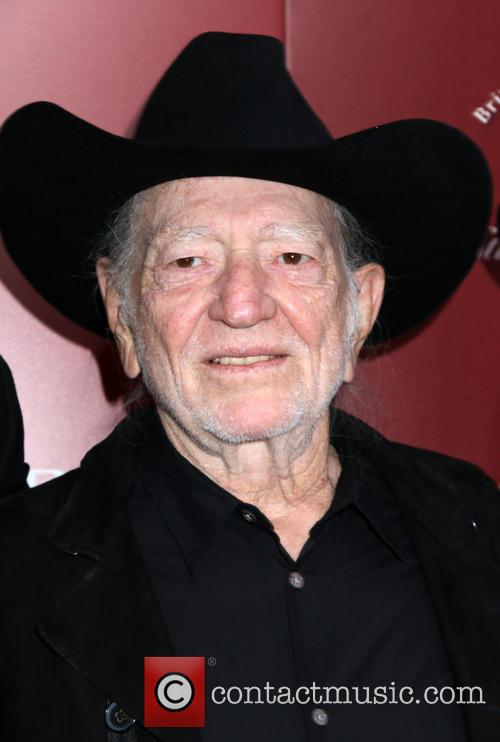 “Honestly, I was surprised to be getting this degree,” Nelson said on his bus before the ceremony. “I don’t know what else is out there. I never thought about anything beyond second-degree black belt.”

He added: “I’m pretty healthy at 81. I think a lot of it has to do with the exercise that you do. I think martial arts is one of the best exercises you can do. Mentally, spiritually, physically, everything. I’m sure that’s helped.”

It’s been a sterling birthday for Nelson, who turned 81 today. Although he has previously claimed it was April 29, which would make him 81 and a day. To be honest we’re a little surprised he doesn’t 100% remember. Normally if an 81-year-old forgot his birthday, you could understand, but Nelson isn’t your average 81-year-old

Recent Oscar winner, Matthew McConaughey, inducted Nelson into the Austin City Limits Hall of Fame at a concert last weekend, marking a extraordinary month for the Texan, who has spoken at length about his love for martial arts before when interviewed by The Telegraph.

"I have always been interested in keeping fit and doing boxing and wrestling. As a youngster, I loved Charles Atlas, Bruce Lee and Kung Fu. But when I lived in Nashville I switched to doing Taekwondo,” explained Nelson in December 2012.

“Last year, at the age of 78, I got my second degree black belt. And singing is the best exercise – two hours a day will keep you in pretty good shape. I think it's very important to learn from your own body. It doesn't lie to you. If it feels good, do it. If it don't feel good, don't do it."

Willie Nelson - The story of To All The Girls