Tompall Glaser, the Nashville country musician and studio owner, died on Tuesday (14th August) at the age of 79.

Tompall Glaser, the Nashville country music legend, died yesterday (Tuesday 14th August) at the age of 79. His nephew announced his death and said it was the result of a "long illness". 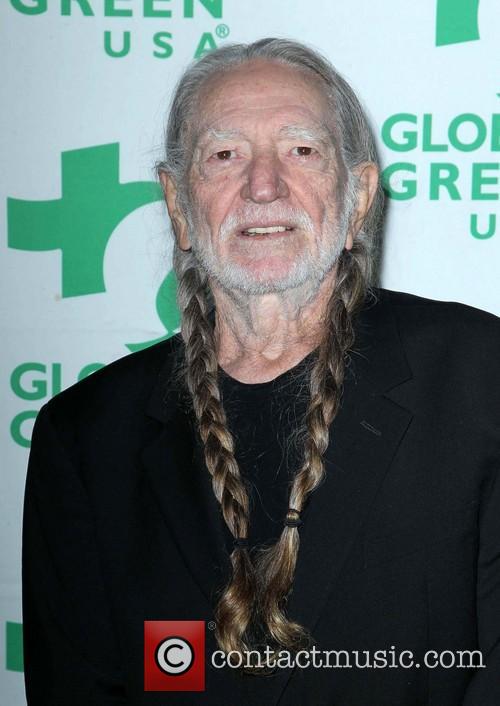 Glaser was born in Spalding Nebraska in 1933. In his 60 year music career, Glaser performed with such artists as Waylon Jennings, Willie Nelson and Jessi Colter.

Glaser initially started off performing with his brothers in their band Tompall and the Glaser Brothers. Their debut single was in 1959 and they remained performing together until the late 80s. Tompall's two brothers, Chuck and Jim, went on to have successful solo careers. Tompall did the same, becoming incredibly popular during the 1970s. His hit single of the decade was 'Put Another Log on the Fire' in 1975.

Listen to Tompall Glaser singing 'Put Another Log on the Fire':

Tompall continued recording until 2007 when he released his last album Outlaw to Cross. The 'outlaw' reference concerns his involvement in a movement - along with contemporaries such as Kris Kristofferson, Willie Nelson and Waylon Jennings- against record labels who wanted to soften (hence popularise) the country music their artists produced.

Glaser, was not only an impressive country musician, but a studio owner and producer in his own right. He was known in Nashville for his exuberant personality which his brother Jim commented on, as Nashville Scene reported, "Tompall had a very shy side to him. I guess I always felt that was the bravado Tompall, the face he put on when he didn't want to be the shy Tompall anymore. It was just the name he gave himself. It was 'The Great Tompall.'"

Contactmusic sends their condolences to Tompall Glacer's family and friends. 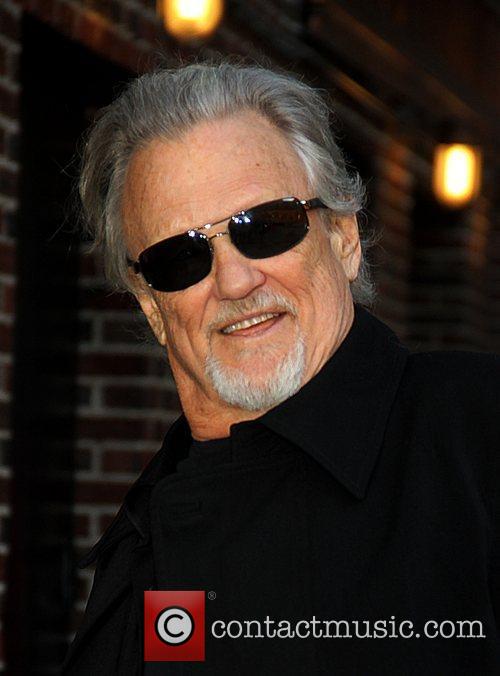 Kris Kristofferson outside the Ed Sullivan Theater before The Late Show with David Letterman. 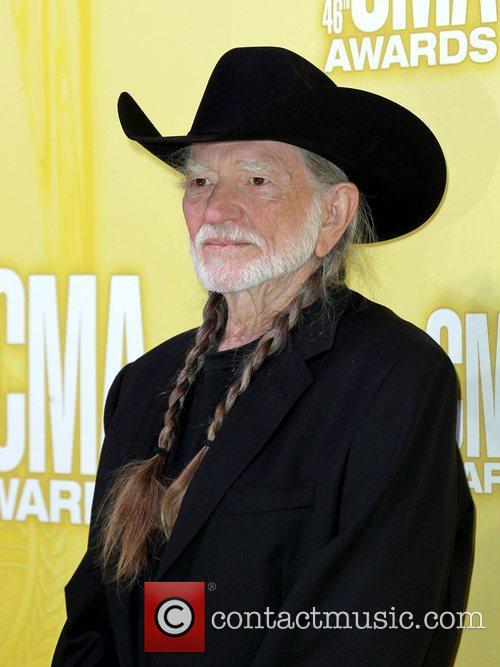