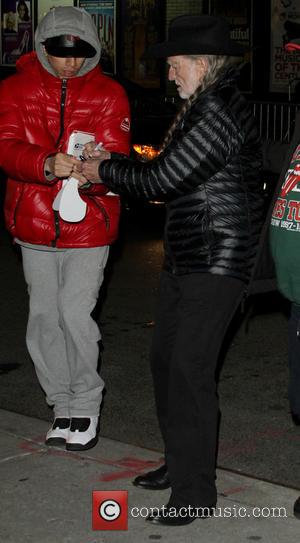 He was best known as one of the co-writers of classic track Always On My Mind, which has been recorded by Brenda Lee, Elvis Presley, Willie Nelson and the Pet Shop Boys, among others.

Nelson's version earned Carson and his co-writers Grammy Awards for Song of the Year and Best Country Song in the early 1980s.

Carson also found success with his song The Letter, which he wrote for the Box Tops. It was later recorded by Joe Cocker and Leon Russell.

Carson wrote hits for other artists such as Eddy Arnold, Conway Twitty, the Beach Boys, Waylon Jennings and Tina Turner.

In 1997, Carson was inducted into the Nashville Songwriters' Hall of Fame.