The 85 year old actor, who played Captain Kirk in the much-beloved franchise which celebrates its 50th anniversary this year, appeared on ‘Good Morning Britain’ on Friday (October 7th) via video link – but production errors and a seeming lack of preparation left presenter Ben Shepherd visibly flustered and Shatner getting their names wrong and deriding their line of questioning. 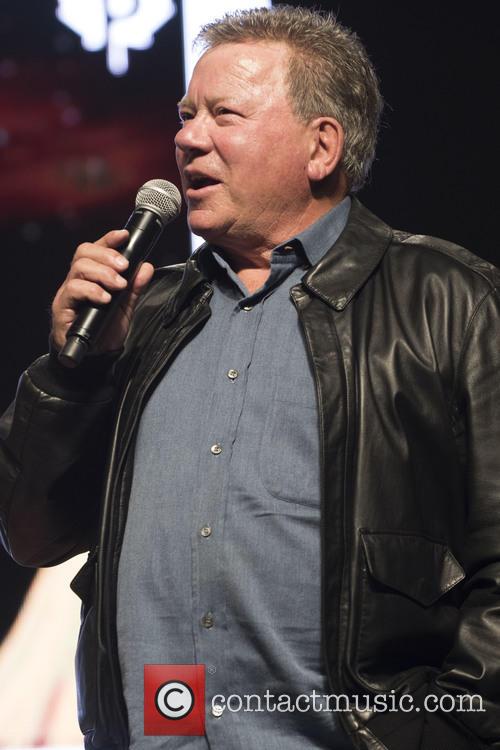 William Shatner made a rather awkward appearance on 'Good Morning Britain'

The bizarre segment got off to a bad start when Shepherd and co-host Kate Garraway were unable to get through on the video link from their studio in London to Birmingham, where Shatner was attending Europe’s largest Star Trek Convention.

“Are we on the air?” asked Shatner, as he struggled to understand the presenters while speaking on the phone in front of a camera. “This primitive place! I'm among savages. Where am I?”

Asked about what his favourite episode was, Shatner sarcastically responded, “No, I’ve never been asked that before!” – as Shepherd and Garraway tried to point out to him that these were questions asked by viewers.

Talking about a brief cameo he made in the latest movie Star Trek Beyond, he then said: “You have no idea what I'm talking about, do you?”

The discussion then descended completely into farce, with the presenters apologising for the “sound errors” before Shatner eventually decided to quit, rather rudely saying “I'm getting out of this. What kind of interview is this? Lovely to chat to you… if that's what it was.”