His work lives on 400 years after his death.

To commemorate the 400th anniversary of the death of the world's most renowned playwright William Shakespeare, we reflect on the best interpretations of his work that have ever hit the big screen. From all Kenneth Branagh's flawless performances to Baz Luhrmann's brave modern adaptation, these are simply the best moments of Shakespeare in cinema. 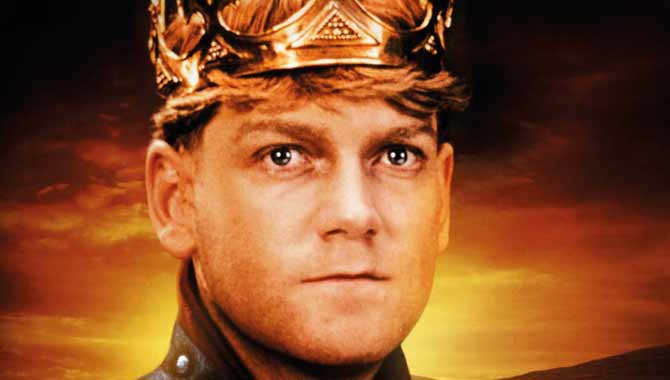 1. Henry V (1989): Kenneth Branagh's directorial debut and a career he never looked back from since, 'Henry V' was followed by 'Much Ado About Nothing', 'Hamlet' and 'Love's Labour's Lost'. Branagh has starred in every Shakespeare film he's directed apart from 'As You Like It', and directed every Shakespearean film he's ever starred in apart from 'Othello'. 'Henry V' won Best Costume Design at the Oscars, with nominations for Best Director and Actor. 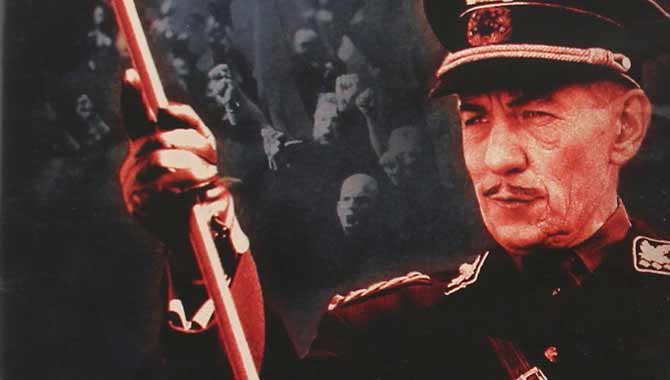 2. Richard III (1995): Shot in black and white, Richard Loncraine ('Firewall') was at the helm for this, with star Ian McKellen helping him with the screenplay. Nominated for 2 Oscars and co-starring Jim Broadbent, Robert Downey Jr. and Maggie Smith, it's set in a 1930s fascist Britain as the House of Lancaster and the House of York come to blows over the future of the government. 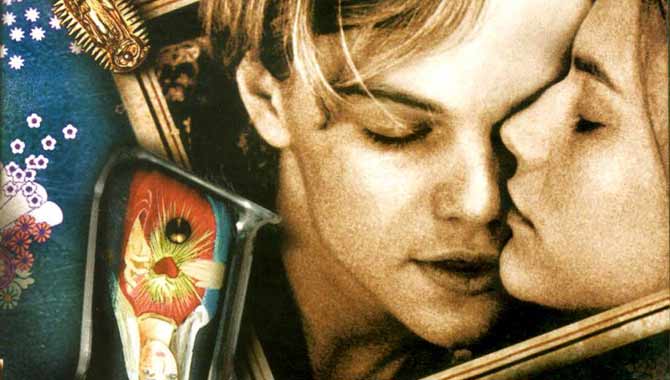 Baz Luhrmann had a unique take on 'Romeo And Juliet'

3. Romeo + Juliet (1996): One of the better known cinematic adaptations is this gem from Baz Luhrmann ('Moulin Rouge!', 'The Great Gatsby') starring Leonardo Dicaprio and Claire Danes. Nominated for Best Art Direction at the Oscars and winning three BAFTAs, this uniquely combined the classic Shakespearean language with a modern setting. Then you've got the musical re-telling set in New York City, 'West Side Story', which won no less than 10 Oscars after its release in 1961. 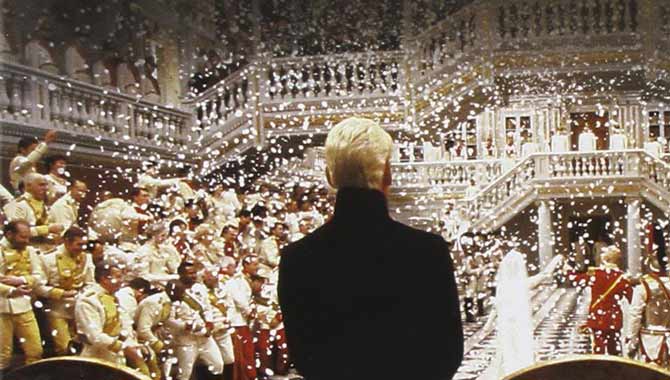 Kenneth Branagh's 'Hamlet' is among the myriad adaptations of the tragedy

4. Hamlet (1996): Another Kenneth Branagh hit; this one starring Richard Attenborough, Billy Crystal and Judi Dench was nominated for 4 Oscars. Also worth a mention is Franco Zeffirell's twice-nominated 1990 flick with Mel Gibson and Glenn Close, and of course Laurence Olivier's 1948 classic which scooped no less than four Academy Awards. 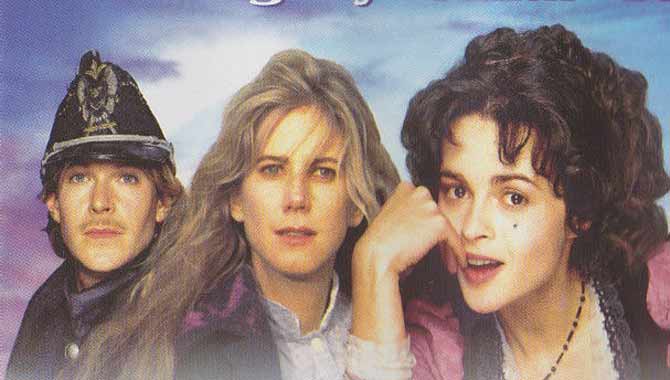 5. Twelfth Night (1996): Just one of the many interpretations of this play, 'Twelfth Night: Or What You Will' was directed by Trevor Nunn with an emsemble cast featuring Ben Kingsley, Helena Bonham Carter, Imelda Staunton and Toby Stephens. Set in the late 19th century, it was a film festival hit, winning the Silver Hugo award at Chicago International Film Festival. 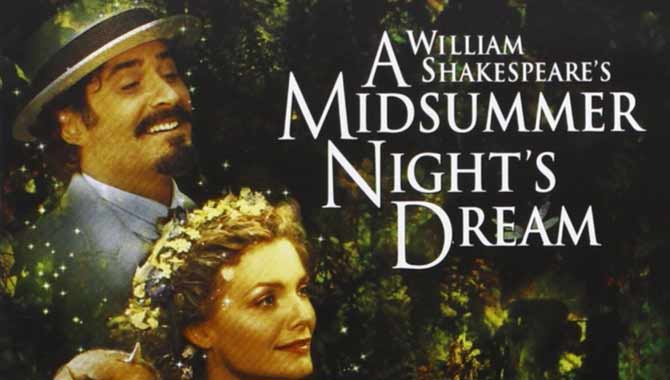 6. A Midsummer Night's Dream (1999): Another Shakespearean tale littered with stars, this 1999 flick featured Kevin Kline, Michelle Pfeiffer, Rupert Everett, Stanley Tucci, Christian Bale and Dominic West among others. This Michael Hoffman ('One Fine Day') directed story was more of a cult hit though, with it's only award being the Golden Goblet at the Shanghai International Film Festival. 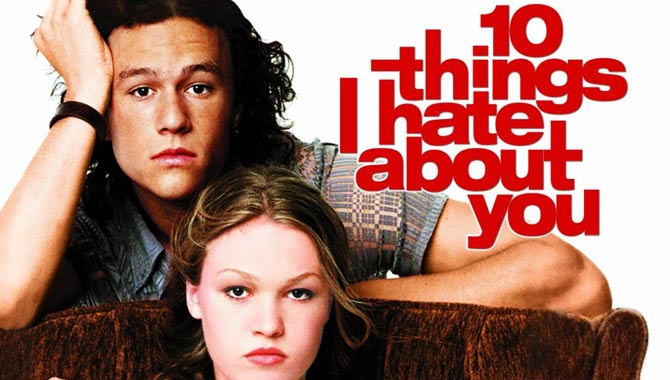 7. 10 Things I Hate About You (1999): A classic rom-com directed by Gil Junger and starring Heath Ledger and Julia Stiles. It's a re-telling of 'The Taming of the Shrew', for which a twice-Oscar nominated movie of the same name was also released in 1967 starring Elizabeth Taylor and Richard Burton. 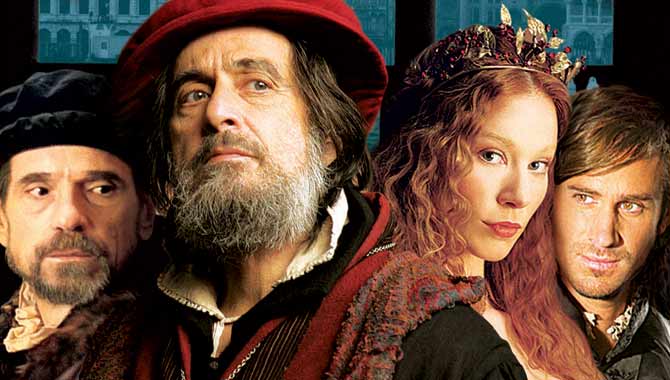 Al Pacino was a hit in The Merchant of Venice

8. The Merchant of Venice (2004): Nominated for a BAFTA award, this adaptation was directed by Michael Radford ('Nineteen Eighty-Four') and starred Al Pacino, Jeremy Irons and Joseph Fiennes. It is also dubbed as the first full-length sound film adaptation of the play that wasn't made for TV. 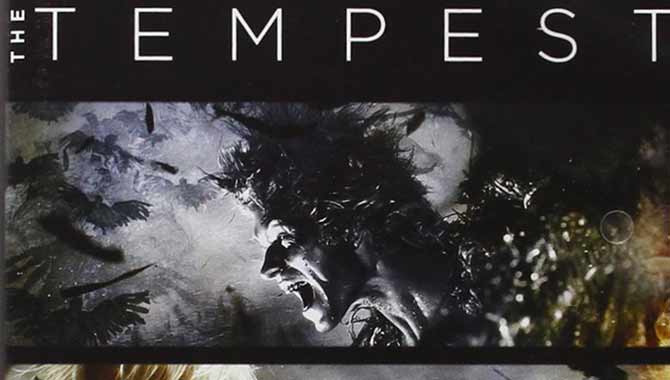 The Tempest featured a gender swap with Helen Mirren as Prospera 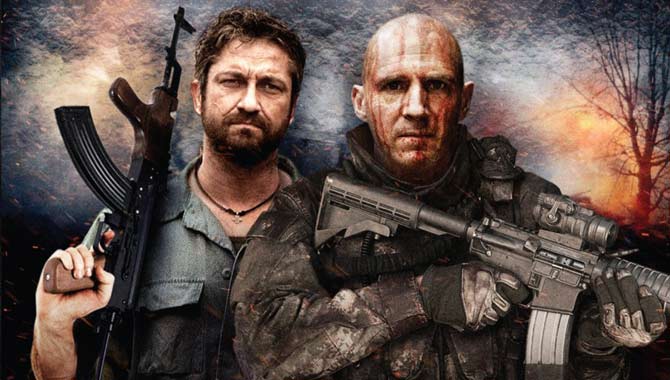 10. Coriolanus (2011): He might be an Oscar nominated actor but Ralph Fiennes is fairly new to directing. This Roman war tale was the first film he helmed and one on which he was joined by Gerard Butler. It was nominated for a BAFTA for Outstanding Debut by a British Writer, Director or Producer, and went on to win 10 awards altogether. Despite the success, Fiennes has only directed one other title since, 2013's 'The Invisible Woman'. 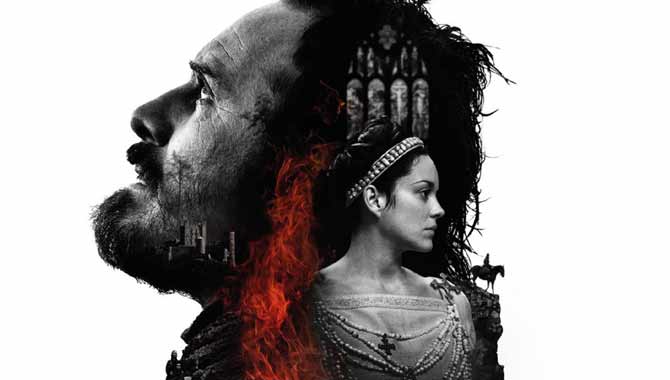 11. Macbeth (2015): The most recent of them all is Justin Kurzel's re-telling of 'The Scottish Play'. Despite stunning acting from Michael Fassbender, Marion Cotillard and Paddy Considine, it didn't gain as much attention as it should've done, but none the less drew numerous nominations from Cannes Film Festival and the British Independent Film Awards.

More: Read our review of 'Macbeth'