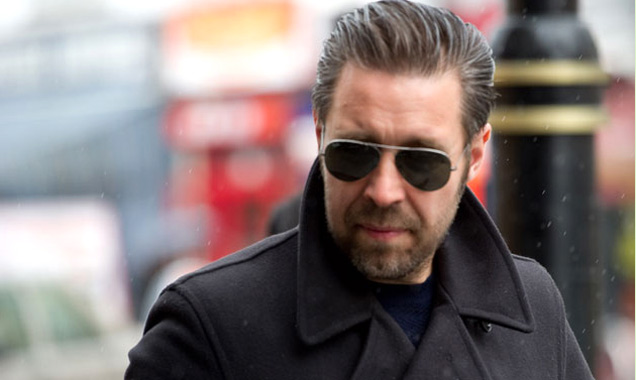 Mona is a beautiful young woman brought up in a strictly Muslim family in Britain but has preferences towards Western ideologies. Not one to confine herself within her family's religion, she improperly finds herself a Punjabi boyfriend with whom she has a forbidden intimate relationship. Well aware of her family's unwavering stance on the importance of virginity and marriage, Mona plans to run away with him but not before her relations attempt the brutal honour killing of her in the name of Islam. She flees, but her family are not done yet and her mother calls in a ruthless bounty hunter in a bid to save their reputation. The hunter is usually happy to kill people on a business is business basis, but just how will he feel once Mona is in his grasp?

'Honour' is a dynamic and heart-stopping thriller about issues that have been around for centuries amongst religious families. Starring Paddy Considine ('The World's End', 'The Bourne Ultimatum') and up-and-coming actress Aiysha Hart ('Atlantis', 'Djinn'), it has been directed by BAFTA nominated Shan Khan ('Candy Bar Kid' short film) in her feature film directorial debut. The film is scheduled for release in the UK on April 4th 2014. 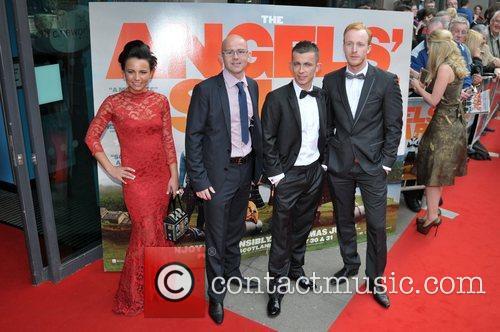 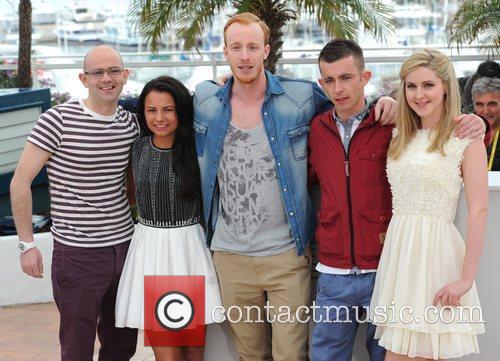 There's such an important issue at the centre of this British thriller that the film... Mona is a beautiful young woman brought up in a strictly Muslim family in Britain...