The actor will resume filming in the next two weeks.

William Roache is to reprise his role as Ken Barlow on the ITV soap opera Coronation Street after having being cleared of rape and indecent assault charges. Within two weeks the 82 year-old actor will reportedly resume filming on the show nearly four months after he was found not guilty of two rapes and four indecent assaults. 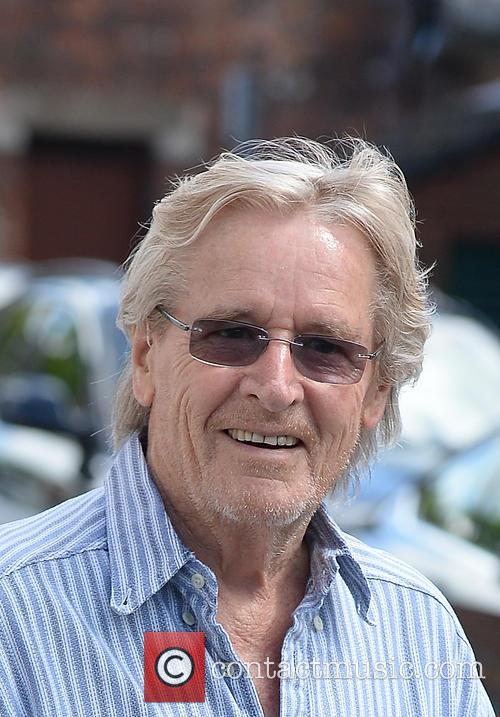 William Roache Will Be Returning To 'Coronation Street' After Having Cleared His Name.

The longest-serving living actor in a continuous role, Roache has been playing his character since 1960 but was temporarily written out of the soap when the charges were brought against him. Viewers were told that Ken had gone to visit his grandson Adam in Canada whilst the real-life actor defended himself in court.

More: William Roache misheard "not guilty" as "guilty" in court.

Roache was arrested on the 1st May 2013 on the initial suspicion of having raped an underage girl in 1967; an allegation which he consistently denied. The actor appeared in court last September and pleaded not guilty to all the charges brought against him.

When his name was cleared on the 6th February this year, the actor was steadfast in his attitude to returning to Coronation Street and normality. "In these situations there are no winners...we should be much kinder to ourselves," he said, via BBC News, adding "If you'll excuse me, I need to get back to work." 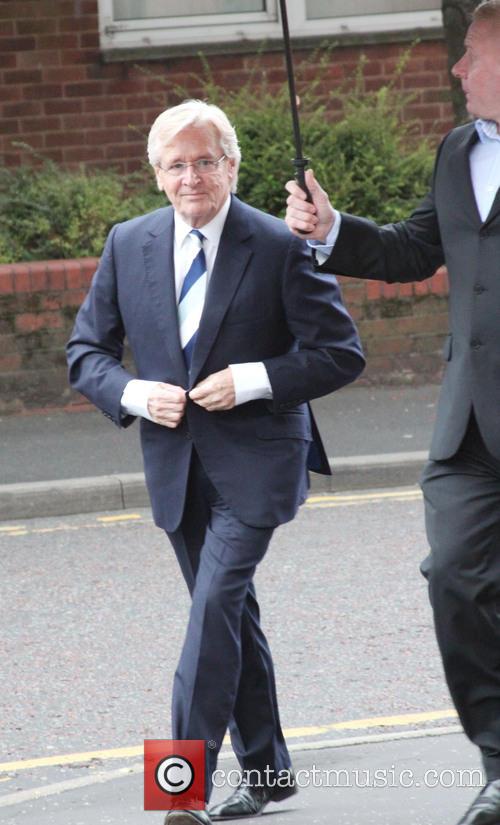 The Actor Is Looking Forward To Returning To His Long-Running Soap Opera Role.

"I can't wait to see Bill back on screen," producer Stuart Blackburn said, via BBC News. "I'm going to give Ken and Deirdre a little holiday - a caravan in North Wales. What could possibly go wrong?

"Ken raises the idea of going on holiday and she's busy scanning the papers for places in Monaco or Barbados, something like that. Then he pulls up in a hired caravan going, 'Let's go to North Wales!'"

William Roache will appear in Coronation Street again from August this year.