Bill Roache will not appear in Coronation Street for the foreseeable future.

Bill Roache, the Coronation Street actor, has been arrested on suspicion of two counts of rape after the Lancashire constabulary conducted a morning search of his house in Wilmslow, Cheshire, before taking him in for questioning. In a statement, officers said the offences are allegedly to have been committed in Haslingden between April and July 1967 and involved a girl aged 15, reports The Guardian, the BBC, and others.

"We take all allegations of sexual abuse extremely seriously and would encourage people with any information about sexual abuse, or anyone who has been a victim of sexual abuse, to come forward and report their concerns confident in the knowledge they will be investigated appropriately and with sensitivity," added the statement

Though police would only confirm that the accused was an 81-year-old man, sources outside Roache's home confirmed that he had been arrested. An ITV producer was outside the actor's home as police detectives searched the property. Roache - Coronation Street's long-serving cast member - will not be appearing on the soap in the near future following the arrest. An ITV spokesman said: "Given that a police investigation is underway, it would not be appropriate for us to comment."

In March - as the Jimmy Savile investigation into sex abuse was in full flow - Roache suggested victims of sex crimes were being punished for past sins. He told New Zealand's One News TV show that, "if you accept that you are pure love, and if you know that you are pure love... these things won't happen to you." Asked to clarify that he meant "victims bring things on themselves," Roache added, "No, not quite, but and yet I am... everything that happens to us has been a result of what we have been in previous lives." He later apologised for the remarks.

Last year, Roache claimed to have slept with 1,000 women, "Well, I'm not denying it," he said, adding, "There were plenty of girls around. I shouldn't have done it. I didn't have any control over my own sex drive."

The actor's wife Sara died in 2009 after being married to the Coronation Street after for over 30 years. They have two grown up children. 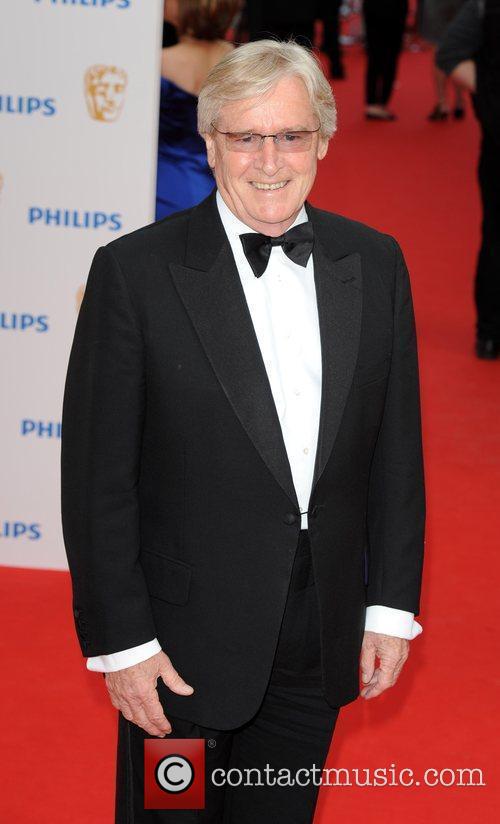 Bill Roache At The BAFTAS at the London Palladium 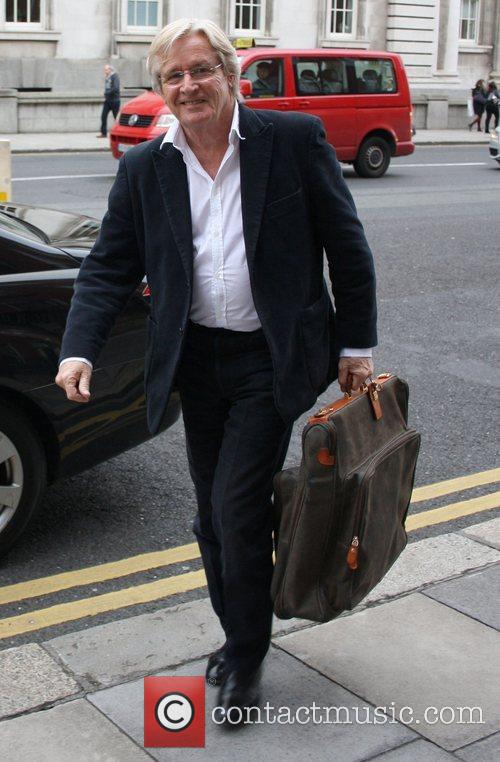 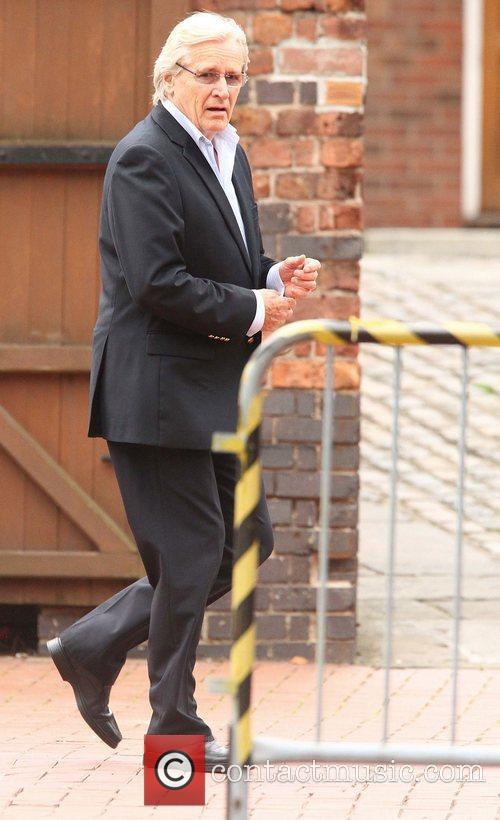 Bill Roache At The ITV Studios In Manchester