For a moment there, he thought the worst had happened

The lines between ‘guity’ and ‘not guilty’ are fine, in a judicial sense, anyway. In an oral sense, they’re pretty far apart, but that didn’t stop the recently acquitted Bill Roach mishearing his verdict and descending into a panic.

He told Britain's Mail on Sunday newspaper: "I didn't hear the verdict properly. I didn't hear a couple of 'nots'. I thought I had gone on two, I just heard, 'Guilty, guilty, guilty',” he said. 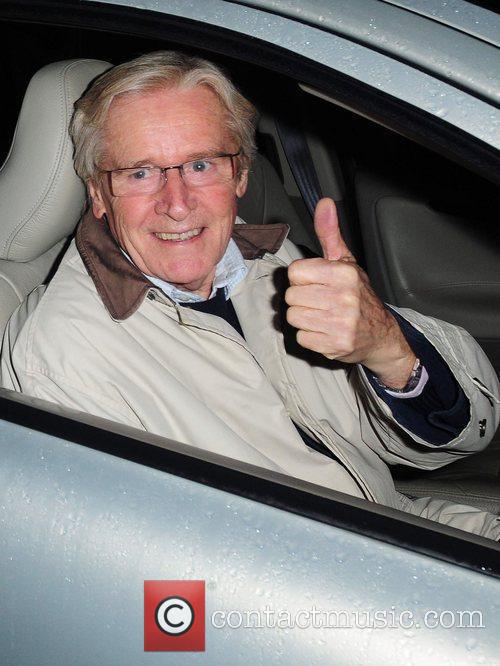 Bill Roache was delighted with the verdict

“My family were weeping and it wasn't until my security man started clapping and said: 'Get that man out of the dock,' and the judge said: 'You may leave the dock,' that I realised I was a free man." He added: "I was resigned to going down on one charge or another... The last week was a nightmare, I really thought they'd got me... I thought that was it."

The actor’s comments come after police confirmed they are reviewing fresh information which was turned over to them during the trial, which could restart the nightmare for Roache.

A Lancashire Police spokeswoman said: "During the course of the trial of Mr Roache, a number of other people have contacted the police with further information. This information will be reviewed to ascertain what action, if any, needs to be taken in relation to it. Mr Roache was acquitted of all the charges in the trial and there is no current investigation."

Roache was found not guilty of two rapes and four indecent assaults after a trial at Preston Crown Court. Five women had claimed he assaulted them when they were aged 16 or under between 1965 and 1971.