Actor has previously denied the claims 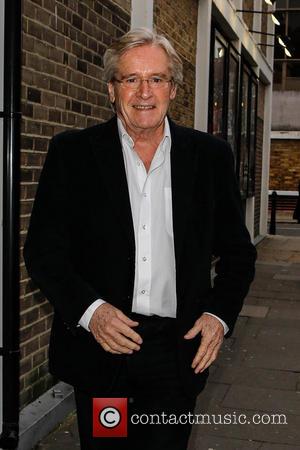 Coronation Street Bill Roache appeared in court today in his attempt to refute claims that he raped a 15 year-old girl back in 1967. Roache plays the much-loved character Ken Barlow in the long running soap, and has been doing so since 1960. However his name has been dragged through the muck with this accusation as the police crackdown on historical cases of pedophilia in light of Jimmy Savile’s revelations brought to light after he died last year.

According to RTÉ, in a statement issued earlier this month, Roache had said he was "astounded and deeply horrified by the extraordinary events" of his arrest and subsequent charging. He added: "I strenuously deny the allegations and will now focus my full attention on fighting to preserve my innocence in the challenging times ahead. I would like to offer my sincere thanks to all those people who have offered me their support and good wishes at this difficult time."

Arriving at court, Barlow said nothing to the gathered crowd though looked relaxed in the court room as the case was read out to him. No plea has been put in at this stage, with his lawyer saying that there was nothing to add. He has been granted bail so long as he stays at home or at a family address in London. He has been taken off Coronation Street until the case has finished, becoming the second Corrie actor to abondon the street in lieu of sexual abuse charges being brought against them outside the show, the other being Kevin Webster actor Michael Le Vell. 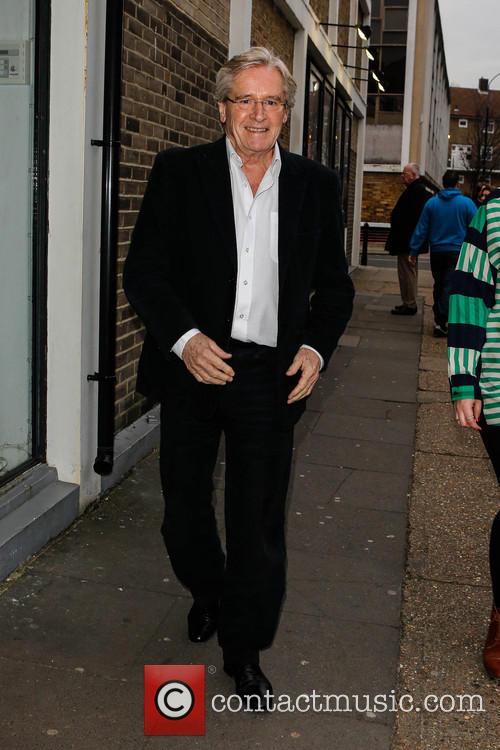