Acting legend JACK NICHOLSON stunned guests at a charity benefit in Los Angeles on Sunday (13JUN04) - by giving a surprise reading of a controversial children's book.

And, due to the spontaneous nature of his appearance, fellow celebrity reader Brendan Fraser was forced to postpone his own performance in order to let Nicholson into the schedule. However, the GEORGE AND THE JUNGLE star was happy to oblige.

He told reporters, "I'm proud to wait a few minutes to go after Jack." 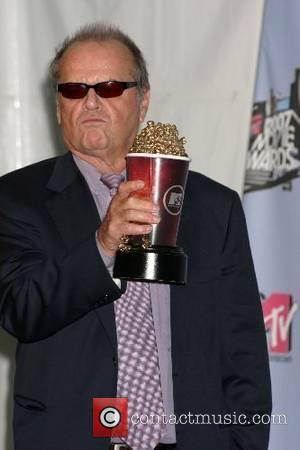