The Exorcist Director William Friedkin Has Become The Latest Filmmaker To Take Charge Of A Planned Movie Adaptation Of Author Don Winslow's Bestselling Novel The Winter Of Frankie Machine. 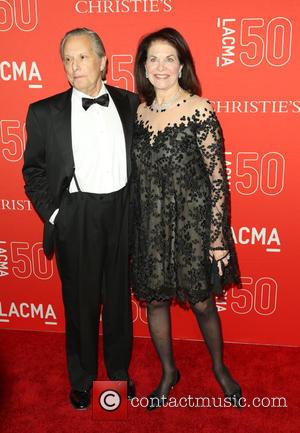 The film has been in the works for several years, with Martin Scorsese and Michael Mann both previously attached to direct, and Robert De Niro to star.

Now Friedkin has been handed the reigns of the project, which he will develop from scratch.

The Winter of Frankie MAChine, which was published in 2006, follows a retired mafia hitman whose dark past catches up to him when he is called on to repay a past favour.

It's not the only Winslow story heading for the big screen - last month (Jul15), Ridley Scott signed on to direct drug drama The Cartel, which is loosely based on the life of fugitive Mexican kingpin Joaquin 'El Chapo' Guzman. 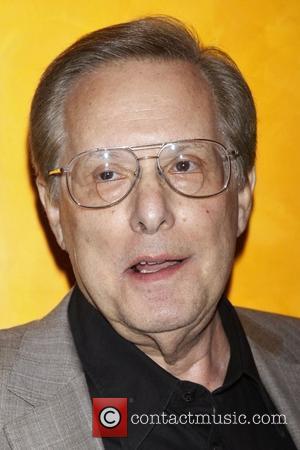