The 58-year-old actor stars in the 2014 hit film featuring Megan Fox and Will Arnett, but confesses he's too old to have watched the original animated series that aired in the late 1980s and early 1990s.

Asked whether he was a big fan of the animated series, William exclusively told BANG Showbiz: ''To be honest, the Teenage Mutant Ninja Turtles were way after my cartoon-watching days, but my nieces and nephews are huge fans. They really love it.''

William, who's previously appeared in 'The Dark Knight' and the popular TV show 'Prison Break', also revealed the unusual circumstances around which his role in the movie came about.

He shared: ''I was just about to get on a plane, actually. My agent called me and said there's a part for me. And I said, 'What is it?' And he said it was the Teenage Mutant Ninja Turtles. At that point I had to turn off my phone.''

William also said the film's box office success is a consequence of the hard work and skill of everyone involved with the project, and not just the huge popularity of the animated TV series.

'Teenage Mutant Ninja Turtles' is out to own on Blu-ray and DVD now. 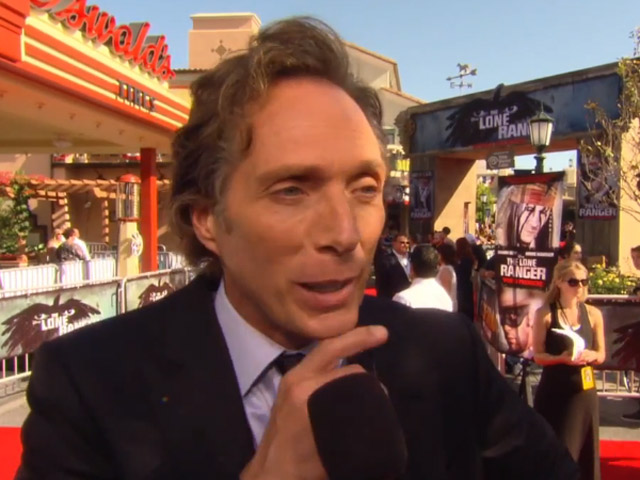