Fact: Bill Murray and Willem Dafoe will be the toast of the upcoming Marrakech International Film Festival in Morocco, where they will be honoured with career accolades. Bollywood actress Madhuri Dixit, South Korean director Park Chan-Wook and Moroccan cinematographer Kamal Derkaoui will also be among those feted at the 2015 event, which runs from 4 to 12 December (15).

Fact: Jane Fonda, Willem Dafoe and Sarah Silverman will be among the special guest stars during the next season of The Simpsons.

Fact: Actor Willem Dafoe is returning for the sequel to his 2003 animated movie Finding Nemo. The actor will reprise the voiceover role of Gill in Finding Dory, which is set for release in 2016.

Quote: "I saw a trailer for the first Spider-Man reboot and I thought, 'This is crazy! It's not shot for shot, but it's the same story'. I thought, 'This is sort of a cynical approach to making money!'" Actor Willem Dafoe is not a fan of the rebooted Spider-Man films. He starred as the Green Goblin in Sam Raimi's 2002 version of the hero's origin story, alongside Tobey Maguire and James Franco.

Quote: "Platoon's pretty good, The Last Temptation of Christ isn't bad - if you can call that a death." Actor Willem Dafoe on his favourite death scenes.

Quote: "I try to tell a joke and I always get distracted. I can't remember the important part! Maybe that's why I'm an actor, the important part is scripted out for you!" Spider-Man star Willem Dafoe has no comedy skills.

Quote: "I love to wash dishes after small dinner parties. I'm always disappointed when I see a dishwasher's been hired." Actor Willem Dafoe would rather roll up his sleeves than relax so his dinner hosts don't get their hands dirty.

Fact: THE LAST TEMPTATION OF CHRIST star Willem Dafoe has died on the big screen more times than any other living actor.

Fact: <p>Acclaimed actors Willem Dafoe and Ben Gazzara will be honoured with the Donostia Award for lifetime achievement at the upcoming San Sebastian Film Festival in Spain. </p> 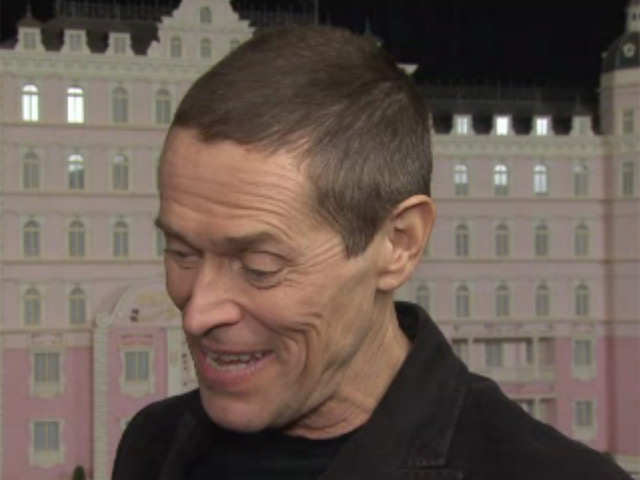 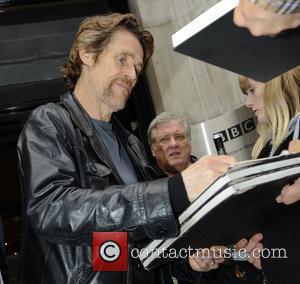 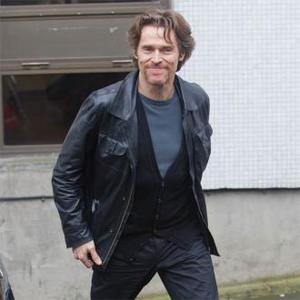 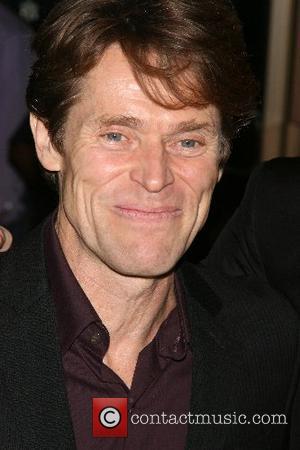