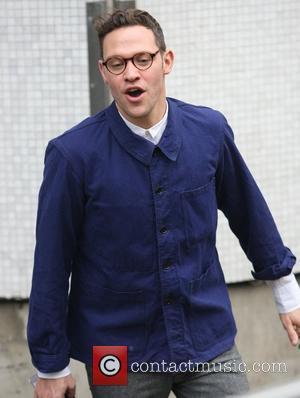 Will Young's cameo appearance in Ralph Fiennes' new movie Coriolanus has been cut from the film because the British singer "stood out for all the wrong reasons".
The Leave Right Now hitmaker has previously made a foray into acting, appearing opposite Bob Hoskins and Dame Judi Dench in 2005 film Mrs Henderson Presents, and he signed up to play a TV reporter in Fiennes' new film version of the Shakespeare tragedy.
However, when it came to the final cut, movie bosses decided to leave Young's part out.
He tells So Magazine, "I wanted to be a part of this project. I put money in and I’ve a producing credit now.
"It was a small talking part but they took it out in the end. There were all these acting greats and then Will Young pops up to say a few lines. It just didn’t work. It wasn’t the character, it was me. It just stood out for all the wrong reasons."
Coriolanus stars Fiennes alongside Gerard Butler, Vanessa Redgrave and Jessica Chastain. 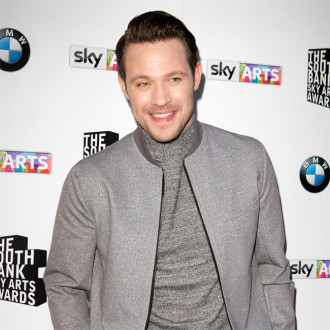