Will Young Will Always Have Unhappy Songs

'Changes' singer Will Young doesn't think he will ever write an ''entirely happy'' record. 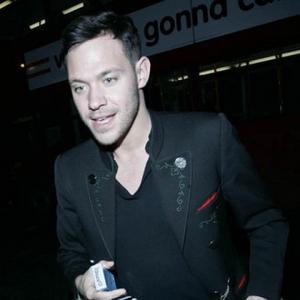 Will Young doesn't think he will ever write an "entirely happy" record.

The 'Changes' singer penned some of the tracks on his new album 'Echoes' following an encounter with a former lover and believes his songs will always have some element of sadness to them.

He said: "Two of the saddest songs on this album were written after I bumped into someone I used to see, which sent me into a spin.

"It was like a punch in the stomach. I think you need that. I don't think I'll ever write an entirely happy record."

While he's happy with his career, Will doesn't think he is "good" at relationships and can't stop himself from going "potty" and overanalysing things when he is dating.

The 33-year-old star told Attitude magazine: "I'm pretty good with most things except relationships. When it comes to matters of the heart I do go a bit potty.

"I think I'm getting better with age but I still analyse the texts - what does one kiss mean and all that stuff."