British Pop Star Will Young Was Left Stranded While En Route To The Glastonbury Festival On Friday (26jun15) After His Car Was Pulled Over By Police Who Caught Him Driving On An Invalid Licence. 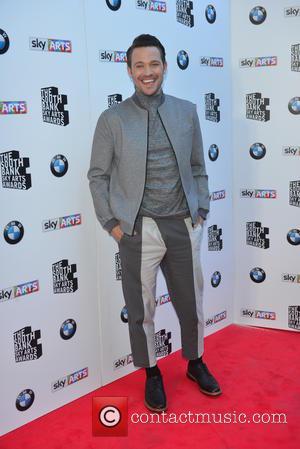 The Leave Right Now hitmaker took to Twitter.com to inform followers that he had been stopped by cops in London after answering a call from his elderly grandmother while behind the wheel.

The officer then discovered Young was carrying an invalid driving licence, leaving the singer unable to continue his journey to the fabled music festival in Somerset, England.

Young shared a photograph of a policeman on the microblogging site, adding in the caption, "I've been pulled over for answering a call to my 92-year-old grandmother - literally just had to swipe the phone... And it goes onto hands free. So now sitting on (a) sidewalk in Bloomsbury (in London). And to top that apparently my licence is void so now I can't... drive it (the car) down to Glastonbury... The policemen were very friendly however and understanding in other ways."

The incident comes just two months after Young was convicted of his second speeding offence in April (15).

Using cell phones while driving has been illegal in Britain since 2003.