Will Young has sensationally quit BBC’s hit show Strictly Come Dancing and the producers have revealed he will not be replaced - despite fans calling for the reinstatement of last week’s loser Tameka Empson. 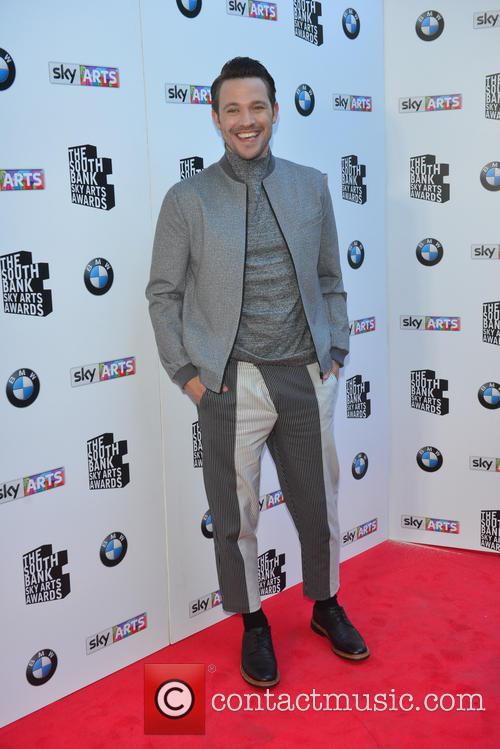 The 37-year-old singer announced he had quit the show because of "personal reasons" but has not elaborated on what those reasons are.

Despite revealing before the show began that appearing on Strictly had been a "long time ambition", Young revealed his shock departure on Twitter on Tuesday night.

MORE: Will Young Left Stranded On Way To Glastonbury After Police Drama

Young, who danced the salsa during movie week in what was now his last performance, said: "Unfortunately, I am leaving the show for personal reasons. I leave with joy in my heart that I have been able to take part in one of the most loved shows on British television."

The star - who rose to fame on the very first Pop Idol singing reality show - was one of the favourites to win the competition.

Following his announcement, fans have called for Eastenders actress Tameka to be reinstated after she lost out to Laura Whitmore in the dance off with only Darcy Bussell opting to save her last week.

That decision also plunged the show into controversy with some suggesting it was racist with it coming hot on the heels of DJ Melvin Odoom’s departure.