Will Young Debut Is Top Seller In Britain 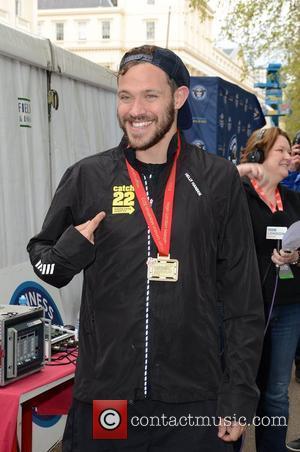 British pop star Will Young's debut single has been named the U.K.'s biggest-selling track of the 21st century so far.
The double A-side Evergreen/Anything Is Possible has shifted more than 1.8 million copies since Young won the TV talent contest Pop Idol in February 2002.
Young has managed to hold off competition from soul superstar Adele, whose smash Someone Like You has sold 1.4 million copies since its release in January 2011, according to data compiled by Britain's Official Charts Company.
Gareth Gates, runner-up to Young on Pop Idol, came third in the countdown with his cover of Unchained Melody, and the Black Eyed Peas' club anthem I Gotta Feeling and Shaggy's catchy hit It Wasn't Me rounded out the top five.