Review of As The Crow Flies Album by Will Varley

Will Varley's much anticipated follow-up album to his brilliant 2011 album 'Advert Soundtracks' has been well worth the wait. 'As The Crow Flies' is no step change for Will but more of a gentle development on a carefully woven thread. Since the release of his last album, Will has not exactly been merely contemplative; he has gigged relentlessly, most recently and successfully as support to kindred spirit Beans On Toast, and in the last year Will has also self-published his first novel 'Sketch Of A Last Day'. No wonder, then, that his story telling abilities have not diminished in the two years between each release. His humour, empathy, sensitivity and pathos are all evident throughout this collection of eleven new tracks. 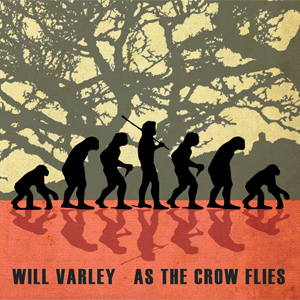 Where 'As The Crow Flies' differs slightly is in its mood and energy. The feel of this album is less immediate, less agitated, mellower and with a broader sense of maturity. It is a product of its time but not defined by or restricted by it. There is more of a soulful feel to Will's voice too, a gentle smoothness that is both soothing and captivating in its tone. As if to aptly complete this subtle transition, Will has also become a more accomplished musician, crafting many beautiful compositions from his acoustic guitar.

The album starts with Will's love letter to Deal. 'Where The Wild Wind Blows' captures the very essence of Will's Deal, from its pubs and bars (where many of these songs were written) to the beach and the cafes and the wind-blown in from the Channel that whips around the town. 'Weddings And Wars' sees a more cynical side to Will Varley's verse as he questions our very existence, its purpose and the absurdity of it all. It is one of Will's more complex arrangements, joined as he is by Aidan Shepherd on accordion, Natasha Greenham on fiddle and Nicola Vella on backing vocals (members of Will's stable mate band Cocolovers). The enhanced mix works well as the extra instrumentation is introduced to great effect complimenting Will's impassioned vocal: 'Instead of mountains, we're heading for Mars, instead of God we have credit cards.'

The title track moves us back to Will's childhood in Kingston-Upon-Thames. As he relives episodes with his family and friends and reminisces with a fondness and tenderness of a man caught up in his memories of the past, he also imparts his bemusement as to how things all pan out in the future. 'She's Been Drinking' is similarly emotive as a tale unfolds of a troubled soul struggling to find her way through the haze of drink and drugs. Will's vocal is suitably soft and soulful as he narrates a journey he is seemingly helpless to change.

'When You're Gone' picks up the beat slightly and brings back Natasha Greenham to provide some excellent fiddle accompaniment. Will's lyrical prowess continues to be his forte with this track being a particularly good example of just how well-crafted and honed his words are and how effortlessly he has been able to score them.

'Down The Well' sees Will at ease in the role of protest singer as he more than justifies his inclusion in the esteemed lineage of fine folk singers that have gone before him: 'What lies will we tell when my sons ask me how we ended up all in this hell? Say we followed them all down the well.'

Where Will displays his humorous side is in the festival favourite 'I Got This E-Mail' and the hilarious 'The Self-Checkout Shuffle'. Will's frustration with the establishment, and especially Mr Cameron, are all evident as Will appeases his mother with his solution to save his and, ultimately, the country's plight (Nick Clegg's cameo role playing Tetris on his Gameboy is worth the former song alone). 'The Self-Checkout Shuffle' skips along to the album's quickest pace with Will trying to navigate the isles of Sainsbury's whilst encountering the advances of an over amorous friend's mother!

All these tracks would make a worthy album in isolation, however, there is one more standout track that serves to cap off 'As The Crow Flies' as a very special piece of work. Just as 'King For A King' was the highlight of 'Advert Soundtracks', so 'Blood And Bone' is its equivalent here. Both songs display touches of genius that deserve to make Will Varley a more widely known artist than he currently is. Will's ability to impart a story so succinctly and effectively serves as a benchmark in this bloated genre of those peddling a far less pedigree version of contemporary folk. From the off, the lyrics draw you in to a mysterious tale that unfolds into a marvellous story of death, deception and eventual redemption. 'Men are made from blood and bone like metal made from dust/ Men are bound to die alone like metal's bound to rust.' I think the biggest compliment I could pay this song is to say that, had Johnny Cash still been alive, he would have loved to record this song as part of his American Recordings series - it really is that strong a song.

'As The Crow Flies' is a fabulous collage of finely crafted folk songs from Will Varley. The songs are never less than fascinating stories all sung with an audible love and sensitivity. Fittingly, they were all recorded, mixed and produced with great dexterity by fellow Cocolover David Hatton Jnr in an old smugglers cottage in Deal 'ten paces from the sea'. This album is full of stirring stuff that is not just suggested, but required, listening. 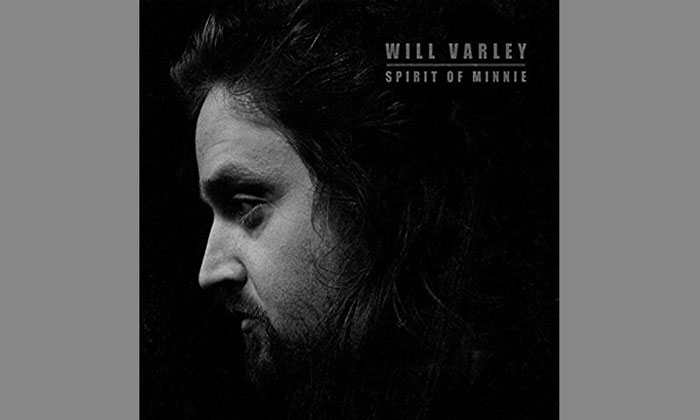 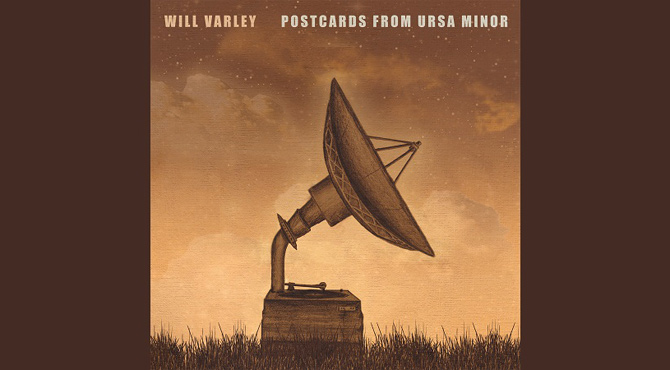 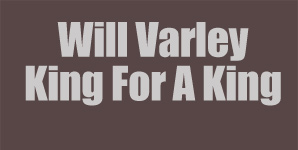 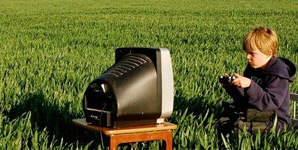