Willow Smith Battling It Out For Mtv Newcomer Award 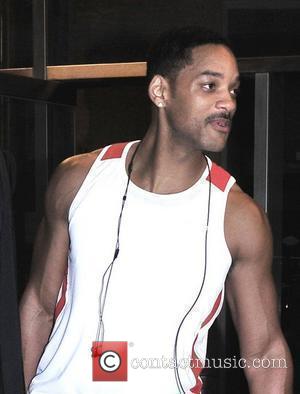 Will Smith's pop star daughter Willow and hip-hop hitmakers Far East Movement are among the newcomers nominated for the MTV Brand New: For 2011 award.
Justin Bieber was last year's (09) winner of the prize, heralding his future as one of 2010's biggest stars.
The Independence Day actor's 10-year-old daughter, famous for her track Whip Your Hair, will now compete for the 2011 trophy against much older acts, including electro hip-hop stars Far East Movement, who topped the U.S. charts last month (Nov10).
Other artists in the running include London rockers The Vaccines, singer Jessie J, rapper Wretch 32, British girlband Ruff Diamondz, Nashville group Mona, singer Jamie Woon, producer Labrinth and singer/songwriter Clare Maguire.
The award is voted for by fans and the winner will be announced on 1 February (11).