Will Smith Won't Star In 'Independence Day 2': A Possible Contender For The Sci-Fi Role Emerges

How will the movie work without Will, then?

As an actor, Will Smith has come a long way since 1996's alien disaster movie Independence Day. So it's not really surprising that the star of the original movie has apparently turned down an offer to star in Roland Emmerich's upcoming sequel...but we kind of wish he hadn't. 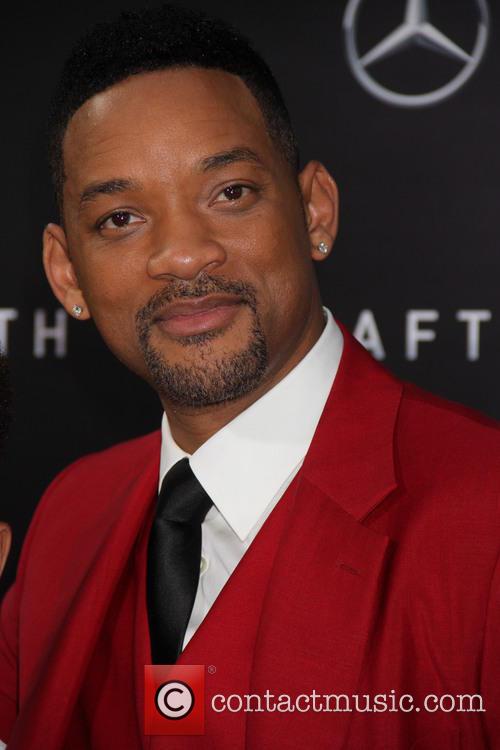 Will Smith Won't Be Coming Back As Steven Hiller In 'Independence Day 2.'

Though Deadline reports an indecisive "back and forth," Smith has reportedly told Fox that he will not be accepting a reprisal of the big movie role that helped turn him into a fully-fledged film star. It has been suggested that one of the reasons for the back and forth was that Smith was "too expensive," as Emmerich himself has explained.

Turns out Smith probably isn't into the whole "for old times' sake" movie roles these days, so that left us wondering who - if at all - will replace Captain Steven Hiller. Director Emmerich has already confirmed that Bill Pullman will be returning as President Thomas J Whitmore and Jeff Goldblum will be back as the geeky computer expert, David Levinson.

With two of the other lead actors reprising the same roles, it will be hard to pretend that Hiller just disappeared so unless the script makes a convincing argument for Smith's absence, the After Earth actor will leave a conspicuous gap. 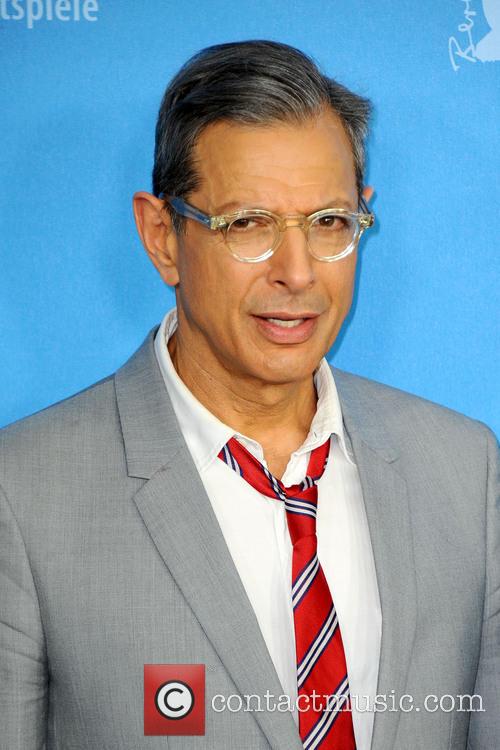 Jeff Goldblum To Reprise His Role As Techie Alien-Spotter.

Regardless of Will Smith being up for it or not, the movie will definitely still go ahead. The director revealed that two scripts have been written: one version features Will Smith's character, whereas the other does not, in an interview with The Playlist. At the time, Emmerich revealed that it was "looking good" for the version that featured Smith but the latest news indicates a u-turn in negotiations. 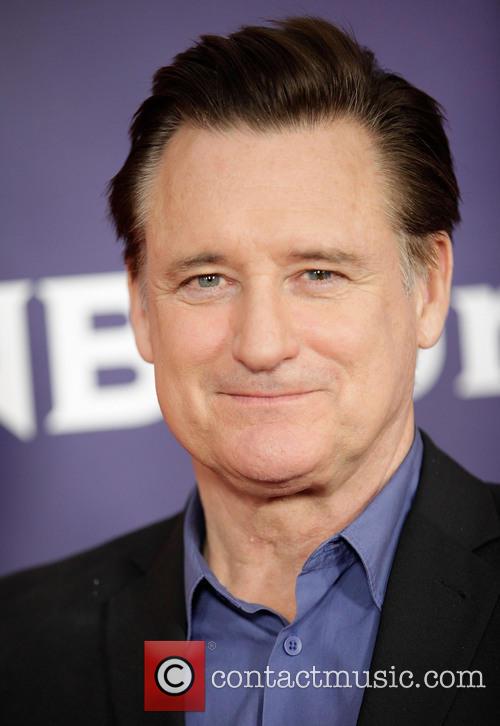 Bill Pullman Will Reportedly Star In The 'Independence Day' Sequel.

Smith's character filled the niche void of occasional comic relief, family man and brave fighter macho and was hand-picked by Emmerich and producer Dean Devlin, who apparently wanted an African-American actor to fill Hiller's boots. Of course, just because Smith is black doesn't mean that the actor who replaces him should be too but right now, Chronicle's Michael B Jordan is the strongest rumour. 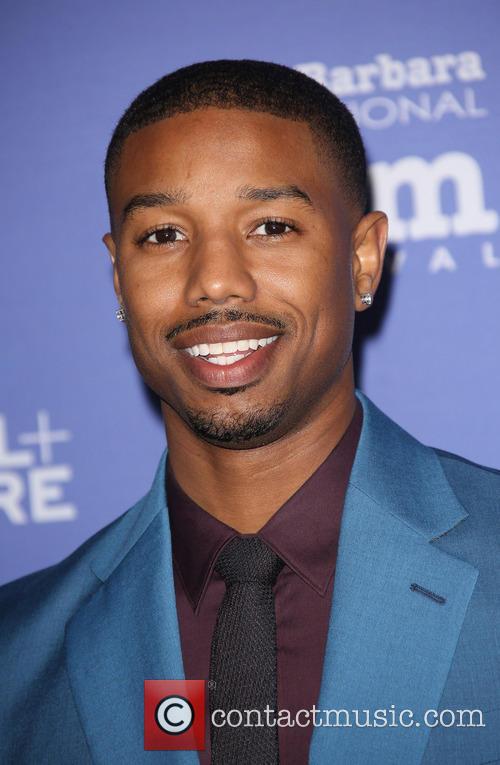 Michael B Jordan Is Strongly Rumoured To Replace Will Smith.

However, Jordan is also slated to appear in the Fantastic Four movie and may decide that a role in Independence Day would feel like a fill-in, forever over-shadowed by Smith's classic portrayal. Nevertheless, The Wire's Jordan is an up-and-coming film actor with seemingly less of an ego than the pricey and difficult-to-work-with A-listers. The role in the already-established franchise could serve as an enviable propulsion to the stars for the talented 27 year-old. Maybe we're not so sad about Smith's absence after all...

Independence Day 2 will be released on the 3rd July 2015.