Smith and Hanks are reportedly both in Disney's sights for the Tim Burton-directed live-action re-make.

Will Smith is reportedly in talks with Disney to take a prominent role in a live-action re-make of Dumbo to be directed by Tim Burton, with Tom Hanks also in discussions for a part.

Deadline reported on Thursday (January 12th) that the 48 year old megastar is being courted by Disney to play the role of the father of the children who form a bond with Dumbo, a big-eared circus elephant. Variety additionally reported that Tom Hanks is being targeted to play the villain in the live-action remake of the 1941 animated classic.

Disney had a record-breaking 2016, as it was revealed that the studio was behind every movie in the global top five, which included their live-action take on The Jungle Book. 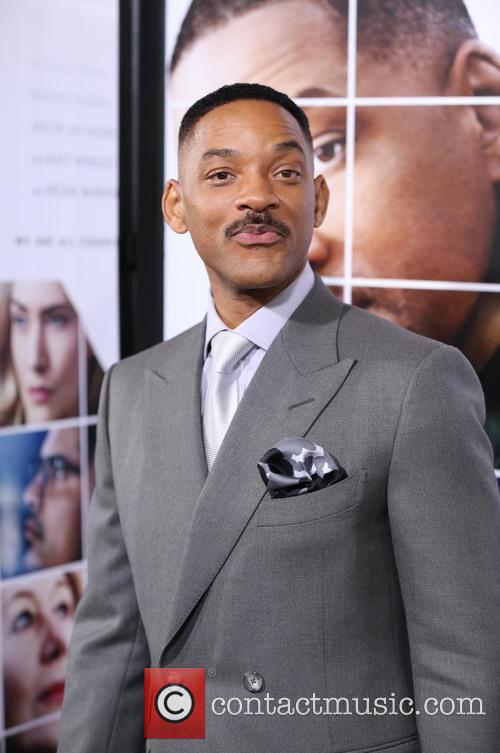 Will Smith at the red carpet premiere of 'Collateral Beauty'

With the success of Cinderella in the recent past and Beauty and the Beast imminent, they have been pushing their canon of animated classics being re-made into live-action features as a surefire strategy for huge takings at the box office.

More: Willow Smith says she and brother Jaden use social media to “elevate the consciousness of others”

However, such re-makes often stand or fall on the calibre of stars they’re able to attract. If Disney is able to land Smith and Hanks, we’re guessing that gives it a good chance, but many onlookers have questioned whether getting Tim Burton to helm such a project is the best idea.

It’s believed that Smith will be filming the third instalment in the Bad Boys buddy-cop action franchise, Bad Boys For Life, at the same time that he would be required to film Dumbo.

Hanks, one of the safest pairs of hands in Hollywood, is reportedly set to choose between his mooted role in Dumbo and the World War II drama The Grey Hound.