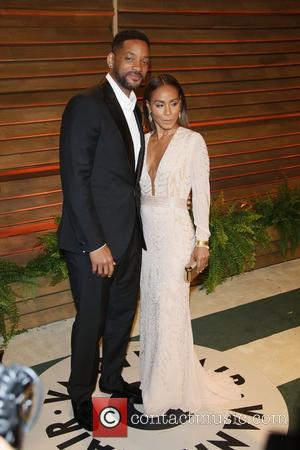 Will Smith has signed on to produce a Hollywood adaptation of forthcoming graphic novel Harlem Hellfighters.

The comic, written by Max Brooks, who also penned World War Z: An Oral History of the Zombie War, is based on the true story of an African-American infantry regiment which fought in both World Wars.

The comic, which goes on sale next month (14), has already been picked up by Sony Pictures for adaptation, and editors at news website Shadow and Act now report Smith has signed on as producer for the project.

It is not known if he will also star in the film.

War World Z was adapted for the big screen by Brad Pitt in 2013.