Will Smith Sets Record Straight On Divorce Rumours: ‘Jada And I Are NOT GETTING A DIVORCE!’

Will Smith and Jada Pinkett Smith have no plans to divorce, Smith confirmed on Facebook on Monday (3rd August).

Will Smith was so fed up with the rumours surrounding the state of his marriage that he took to Facebook to set the record straight. 46-year-old Smith confirmed he and his wife of 18 years, Jada Pinkett Smith, are definitely not divorcing. 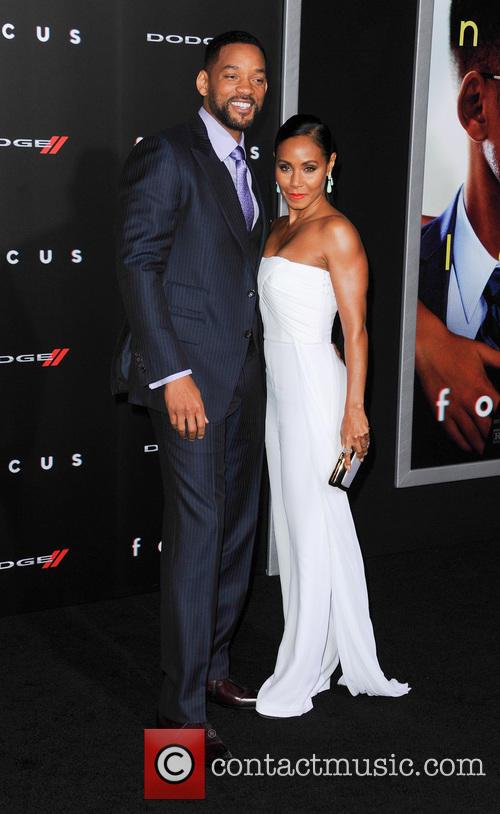 Will Smith and Jada Pinkett Smith at the Los Angeles premiere of Focus in February 2015.

"Under normal circumstances, I don't usually respond to foolishness. (Because it's contagious),” Smith wrote on Facebook on Monday (3rd August). “But, so many people have extended me their "deepest condolences" that I figured — 'What the hell... I can be foolish, too!'”

Smith also followed his announcement up with a promise, just in case anyone falls for such rumours again:

"I promise you all — if I ever decide to divorce my Queen — I SWEAR I'll tell you myself!"

My king has spoken.

The couple married in 1997 and they have two children together: 17-year-old Jaden Smith and 14-year-old Willow Smith. They’re one of Hollywood’s longest lasting couples which may be why rumourmongers are so keen to see them split or at least find some cracks in their marriage.

The rumours started on Monday morning when a number of media outlets claimed insider sources had informed them of the couple’s divorce, which allegedly included a secret settlement to protect their $240 million joint fortune.

“For Will and Jada, holding it together these past few years has been tough because their marriage has been on life support for a long time,” an ‘insider’ source claimed of Smith's 'rocky' marriage whilst speaking to RadarOnline.

Rumours surrounding the couple’s marriage and alleged infidelity have been circulating for years but both, in various interviews, have vehemently denied anything is a miss. Pinkett Smith, in an interview published last week, revealed she has come to expect rumours and is no longer surprised or hurt by hearing fresh ‘details’. All it simply comes down to is her and her husband’s relationship changing as time goes on, which is not necessarily a bad thing.

"Marriages go through shifts," Pinkett Smith said in interview with American Airways magazine. "And relationships go through shifts because in life, things shift. So people are automatically like, ‘What’s going on? They must be getting a divorce.’ Well, no. But when people feel those shifts and there’s a mystery, they have to fill it with something."

Watch: Will Smith In The Comic Con First Look Trailer Of Suicide Squad.

Under normal circumstances, I don't usually respond to foolishness. (Because it's contagious) But, so many people have...