Now, this is a story all about how… The Fresh Prince of Bel-Air is heading back to our screens!

A reboot of The Fresh Prince of Bel-Air is in the works. The star of the original series, Will Smith, will be returning to the series but not in a starring role. Instead, the Focus actor will be taking on the role of executive producer. 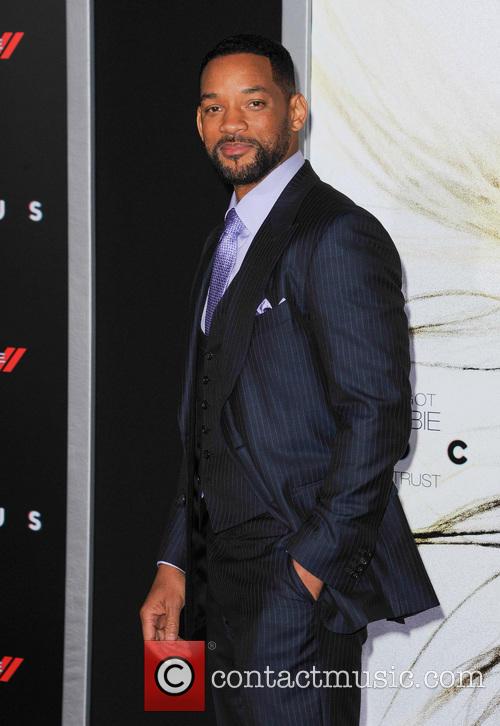 Will Smith at the L.A. premiere of Focus in February 2015.

Read More: Will Smith Sets Record Straight On Divorce Rumours: ‘Jada And I Are NOT GETTING A DIVORCE!’

The series is still in the early stages of development, according to reports in TVLine. Reports suggest the series will be a whole new storyline set in the present day. It will be a “new spin on the fish-out-of-water tale while maintaining the original spirit of the series.”

The story is still being finalised but a pitch has been prepared and the series will be shopped around different networks in the coming weeks.

Details on the cast are yet to be announced. It is uncertain if the series will be a remake or if it will be a continuation of the original, possibly featuring some of the same cast.

Smith is reportedly producing through his own production company, Overbrook Entertainment. He will be working alongside the other Overbrook producers: James Lassiter, Caleeb Pinkett and Jada Pinkett-Smith.

The Fresh Prince of Bel-Air launched Smith’s acting career. Before his role as Will Smith (the character he named) in the sitcom, he had a successful rap career. The Fresh Prince ran on NBC for six seasons from 1990-1996.

In other Will Smith news, the 46-year-old actor is slated to return for a third and fourth instalment of Bad Boys. It is not yet clear if Smith will star in the films or produce, as THR reports.