Will Smith Opens Up About First Major Box Office Flop 'After Earth': "A Thing Got Broken In My Mind"

The 46-year-old actor recently admitted that he was left feeling troubled when the sci-fi flick was a critical and financial flop in North America.

It could be argued that any movie starring Will Smith was guaranteed the No.1 spot at the box office, especially since his films have grossed over $6.6 billion worldwide, but this all changed after his 2013 sci-fi flick 'After Earth' was a critical and financial flop in North America. 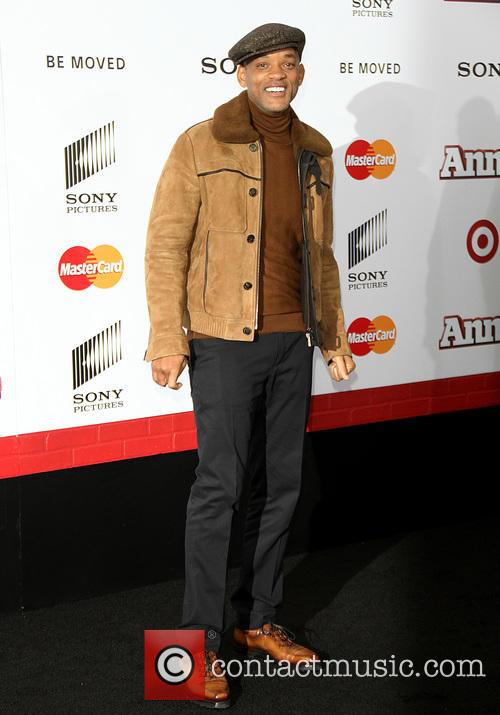 Smith was mentally effected by the poor performance of 'After Earth'

During a press conference on Sunday (Feb 8th) at The Four Seasons Hotel in Westlake Village, California, for his upcoming film 'Focus,' Smith spoke candidly about being mentally unnerved after his first box office failure, which co-starred his son Jaden.

"After the failure of After Earth, a thing got broken in my mind," the 46-year-old actor told reporters this weekend. "[Afterward] I was like, 'Oh, wow. I'm still alive. Oh, wow. Actually, I still am me, even though the movie didn't open number one. Wait. I can still get hired on another movie.'"

Smith admitted that he had to partially disassociate himself from the sci-fi's poor commercial performance before he realized "that I still was a good person." The Hollywood star's revised outlook allowed him to bring a completely different kind of energy to the set of his latest film, which co-stars 'The Wolf of Wall Street' actress Margot Robbie.

"So when I went into Focus, I completely released the concept of goal orientation and got into path orientation," the actor said. "This moment, this second, these people, this interaction.It is a huge relief for me to not care whether or not Focus is number one or number 10 at the box office."

'Focus,' which hits theatres on February 27th, follows Smith as a veteran conman who takes a young, attractive woman (Robbie), an aspiring hustler, under his wing, but things get complicated when the pair become romantically involved.