Will Smith Is NOT A Scientologist, Claims Former Senior Exec

The movie star, currently in box office topper 'Focus', has been linked to Scientology in the past, but a former senior executive for the religion denies that he is a member.

Contrary to popular belief, Will Smith is not a Scientologist. That’s according to a former Scientology senior executive in a new interview ahead of the anticipated documentary movie about the controversial religion.

In a conversation with The Daily Beast, former executive director of Scientology’s Office of Special Affairs Mike Rinder and journalist Tony Ortega, who has reported on the religion for almost twenty years, both flatly denied that the blockbuster star was a card-carrying member of the church. “Will Smith is not a Scientologist,” they both plainly stated. 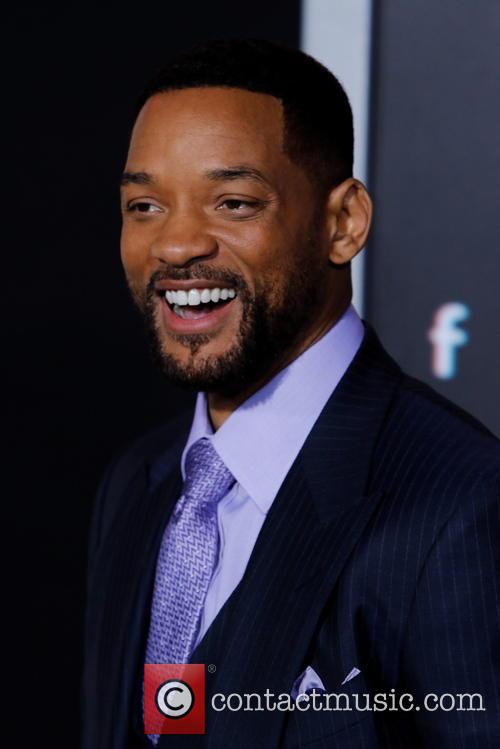 Will Smith, pictured above at the premiere of 'Focus', is not a Scientologist as widely believed

Ortega explained why he thought this, saying: “There’s not that many celebrities in Scientology, and the young ones were born into it, and the other ones people cite - Cruise, Travolta, and Kirstie Alley - got into it in the ’70s and ’80s,” he said.

Smith’s link to Scientology dates all the way back to a 2007 interview with Access Hollywood and his friendship with the religion’s most famous celebrity face, Tom Cruise. The Top Gun actor had apparently introduced him to Scientology.

46 year old Smith, former star of huge alien-themed movies such as Independence Day, Men In Black and After Earth and currently top of the U.S. box office with new film Focus, was strongly linked again when rumours that the southern California private school that he and his wife Jada Pinkett Smith were involved in running reportedly used a curriculum devised by Scientology’s founder, L. Ron Hubbard.

Ever since, tabloid newspapers have hinted at the link to explain a handful of bizarre interviews given by Smith’s children, Willow and Jaden. Smith’s former business partner is also alleged to have warned the star not to let his involvement with Scientology “get in the way” of his career.

Alex Gibney’s upcoming documentary Going Clear: Scientology and the Prison of Belief is in American theaters on March 13th.

More: Why Will Smith feels “weird” when people call him attractive