Will Smith's Marriage Is "Great" Despite Rumours Of Infidelity

Will Smith's marriage is not suffering amidst rumours of his infidelity. His 16-year marriage to Jada Pinkett Smith is still "great," according to sources speaking to an US entertainment website.

Will Smith's marriage to Jada Pinkett Smith is still intact and the rumours of infidelity are entirely unfounded, according to sources speaking to a US entertainment website. Smith was photographed in poses many believe show he is more than friends with 23-year-old Australian actress Margot Robbie. 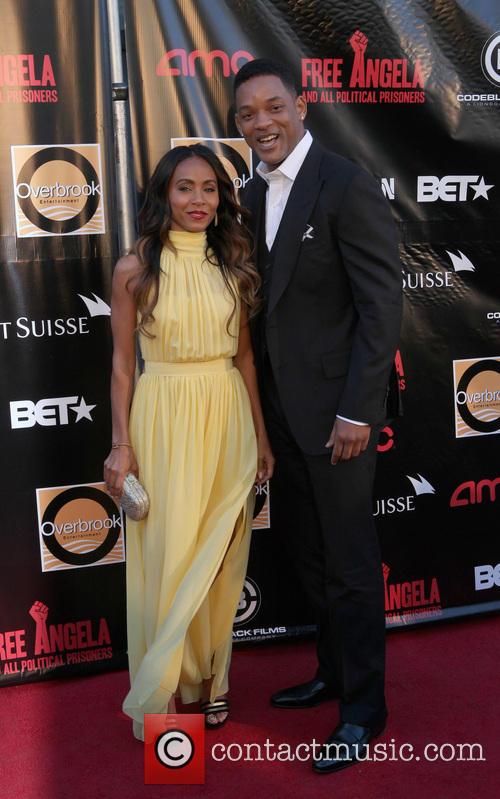 Jada Pinkett Smith and Will Smith are doing "great" despite rumours.

The two were photographed in a photo booth set up for the wrap party of their upcoming film Focus. The photographs show the two joking around, lifting their tops and posing at the camera. The whole situation has been taken out of context and a number of media outlets have used the photographs as evidence of Smith's alleged infidelity. However, sources speaking to Us Weekly, have said Smith and Robbie are "not hooking up." Another source has stated the photographs were taken in "a photo booth on set that the producers got for everyone. It was the last day of filming and everyone was taking pictures. They were just goofing around. Will is just like that. There's nothing more to it."

45-year-old Smith has been married to Jada for sixteen years and they couple have two children together, Willow and Jaden. Smith has a son, Trey, from a previous marriage. It seems their relationship is still "great" and has not been affected by rumours of infidelity.

Smith and Robbie appear together in Focus, a film about an experienced grafter (Smith) who decides to take an apprentice (Robbie.) According to IMDb, their relationship becomes more complicated when they come romantically involved. There is no release date for the upcoming comedy, although it is expected to be released next year. 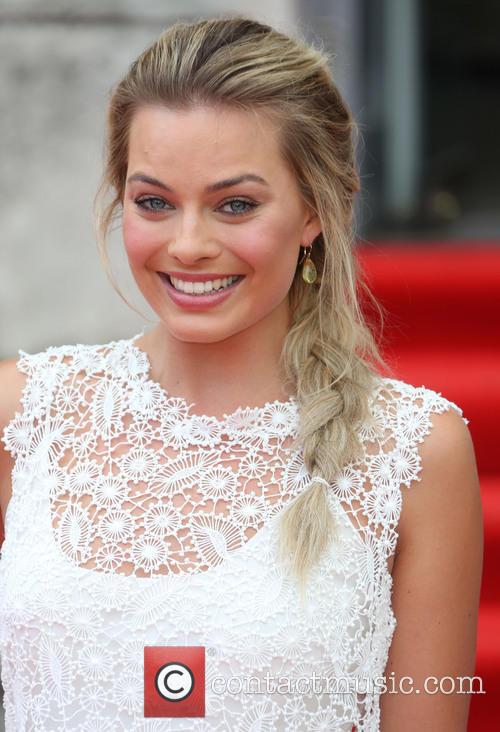 Margot Robbie co-stars in Focus with Will Smith.