The 45 year-old actor will play Dr. Bennet Omalu, the forensic neuropathologist who first found chronic traumatic encephalopathy (CTE), in a flick based on the GQ article 'Game Brain.' 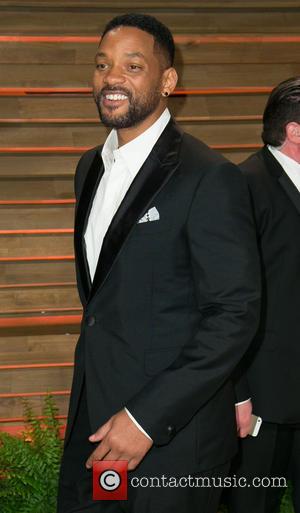 Will Smith is set to star in another sports-based movie.

But this time the 45 year-old actor won't be playing the athlete, he will be portraying an expert dealing with concussions in the NFL, Variety reports.

The untitled flick is based on GQ Magazine's 2009 article 'Game Brain' by Jeanne Marie Laskas.

If Smith will sign onto the production he will play Dr. Bennet Omalu, the forensic neuropathologist who first found chronic traumatic encephalopathy (CTE) during an autopsy procedure on Mike Webster, and thus bringing awareness to the public.

Dr. Omalu needed up featuring in the Frontline documentary 'League of Denial: The NFL's Concussion Crisis,' and talked about how he thought the NFL would embrace this new discovery.

"I was excited," he told 'Frontline.' "I thought the football industry would be happy with our new discovery. I thought naively that discovery of new information, unraveling new information, redefining concepts, I thought the football industry would embrace it - again, about my business experience - utilize it, turn it into some type of utility, some type of utility function to enhance the game."

But according to the doctor, the professional football league tried to discredit his findings through their own physicians. Before his findings were published, it was reviewed 18 times but normally a paper would only require three reviewers.

With the attachment of a huge Hollywood star like Will Smith, the NFL may be worried about what their fans will be exposed to, which automatically makes the film carry significant importance.

The scribe of 2013's 'Parkland,' Peter Landesman, has already agreed to write and direct the movie.

The plot is being pitched as a whistle-blower story that will depict the price professional athletes have to pay in order to compete in impact sports, as well as looking at the effect the business aspect of the sport has. 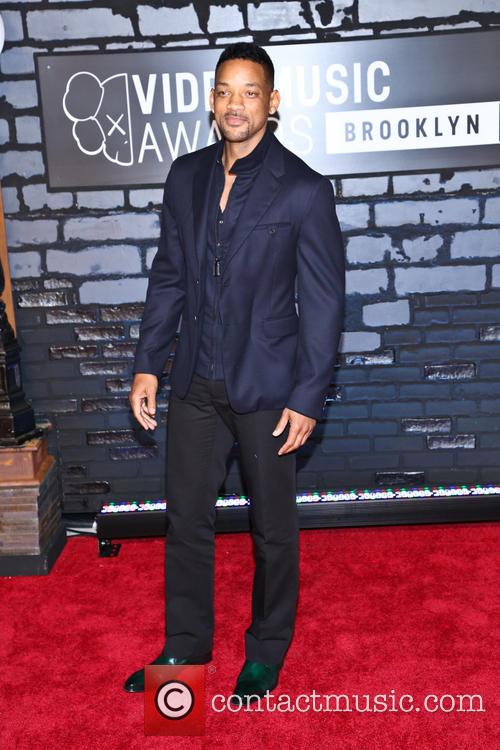