Will Smith Announces Intention To Enter Politics "In The Near Future"

Smith announced his intention to get involved in politics, saying that he is "incensed to a level that I can't sleep".

He’s currently enjoying a career resurgence with his new film Concussion and plans for a new album and world tour next year, but Will Smith is apparently thinking even bigger for the future. In a new interview, he says that he intends to get into politics “in the near future”.

Smith, 47, was speaking to Scott Feinberg’s Awards Chatter podcast on Wednesday (November 25th), the actor and rapper revealed that the current state of affairs in the world had persuaded him that he might “be useful in the world” if he entered the political arena. 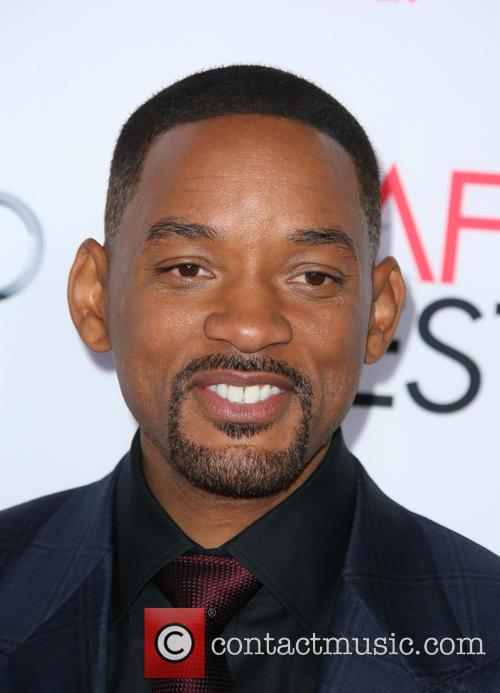 Could Will Smith be about to embark on a political career?

“This is the first year that I’ve been incensed to a level that I can’t sleep, you know?” he declared. “So I’m feeling that at some point, in the near future, I will have to lend my voice to the conversation in a somewhat different way.”

“I’m working really hard and my storytelling is elevating, my ability to be eloquent with my body and with my voice and to deliver ideas as an actor is elevating,” Smith said. “And, you know, as I look at the political landscape, I think that there might be a future out there for me. They might need me out there.”

More: Will Smith planning new album and world tour in 2016

Despite his dissatisfaction with the status quo, he admitted that America had been kind to him and that he retained a belief in the ‘American Dream’, just like the character he portrays in Concussion. That movie sees him play Dr. Bennet Omalu, a neurologist striving to demonstrate the link between concussions sustained in the NFL and long-term physical harm.

“America’s the only place on earth that I could exist. No other country on earth produces Will Smiths, you know?” he said. “If you look back historically, of how black people have had it on the planet, America is elevating quite well, based on the history of our people.”

Smith isn’t the first high-profile celebrity name to declare an interest in obtaining political office. At the MTV VMAs earlier this year, rapper Kanye West announced his intention to run for President as a Democrat in 2020.

More: ‘Men In Black 4’ is happening, but Will Smith is no longer its secret agent