The Fresh Genie Of Agrabah: We Can Totally See Will Smith In 'Aladdin' Reboot

Will Smith could play the Genie in Disney's live action 'Aladdin' film.

Disney are quickly working their way through all their animated classics in a bid to revamp them all as live action epics, so it was only a matter of time until 'Aladdin' came along. Now, more news has been unveiled regarding casting in this particular picture - and it's certainly not a disappointment. 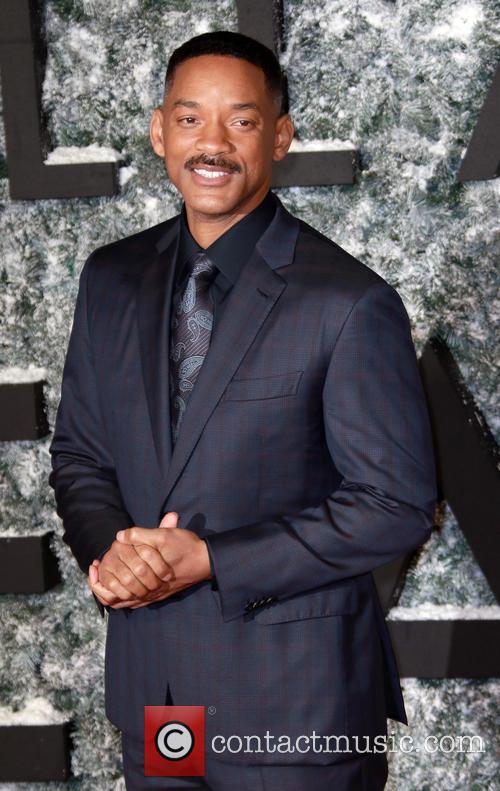 Will Smith at the 'Collateral Beauty' premiere

Will Smith is reported to be in talks to take on the role of the Genie in the forthcoming live action reboot of 'Aladdin'; a role that was previously voiced by Robin Williams in the 1992 original. Nothing has been officially confirmed yet, but we're already hoping the rumours are true.

'My stories are really about street hustlers', Guy previously said of his involvement. 'That's what I know how to do. And Aladdin is a classic street hustler who makes good.'

According to The Hollywood Reporter who reported the news, Will Smith was originally meant to appear in Tim Burton's upcoming adaptation of 'Dumbo' but a scheduling conflict with 'Bad Boys 3' (aka 'Bad Boys for Life') meant that they couldn't make a deal. On the other hand, now that the latter's release has been put back, there's still a possibility of his involvement.

There's no word yet on who could possibly fill the titular hero role or indeed his love interest Jasmine, nor have there been any whispers regarding who might play his nemesis Jafar. However, what is clear is that producers are searching for actors of Middle Eastern descent for the former two roles (no white-washing here!). It's also rumoured that Patrick Stewart wants to play Jafar having turned down the role in the original to his great regret.

More: Will Smith will star in 'Bright' later this year

Will Smith, meanwhile, has also signed on for 'Bad Boys 4', while his next film to be released is the fantasy crime drama 'Bright' which is out exclusively on Netflix in December and also stars Noomi Rapace and Joel Edgerton.