Will Smith Moving Forward with TV Version of 'Hitch'

Will Smith is executive producing a television version of 'Hitch' at Fox.

Remember the Will Smith movie, Hitch? It was ok. A little predictable, but ultimately a half-decent comedy. Smith played a dating doctor who claimed his services could match anyone with their soul mate in just three days. 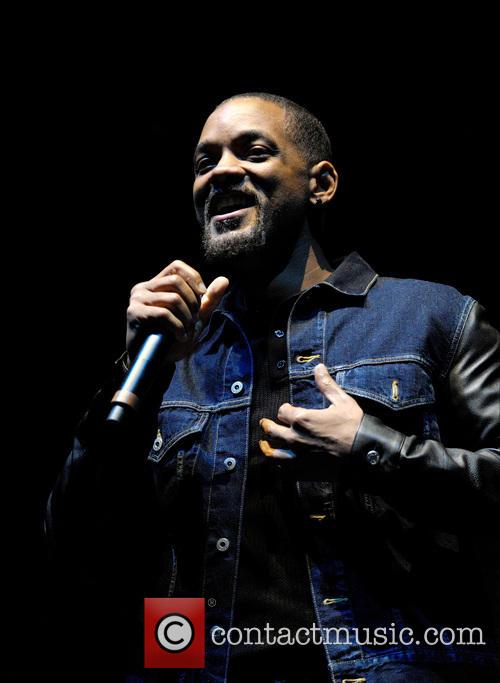 Anyway, the big wigs at Fox think it's a pretty good idea to make a TV adaptation and Will Smith is on-board to executive produce. Deborah Kaplan (Leap Year) and Harry Elftont (Made on Honor) will join the blockbuster star behind the camera, as well as writing the script. The studio has put aside half-hour slots for the "workplace comedy", with Jada Pinkett Smith, James Lassiter and Caleeb Pinkett also helping out on production, reports The Wrap.

More: new trailer for 'Focus' shows Will Smith and Margot Robbie as the coolest con artists around

Released in 2005, the movie version co-starring Kevin James and Eva Mendes grossed nearly $370 million worldwide. SPT and Overbrook both toyed with the idea of bringing it to the small screen, in 2007 and 2010 with CBS and Fox, thought never moved forward with the project. On that occasion different writers were involved and it appears the heavyweight backing of Smith has pushed it over the line this time around. 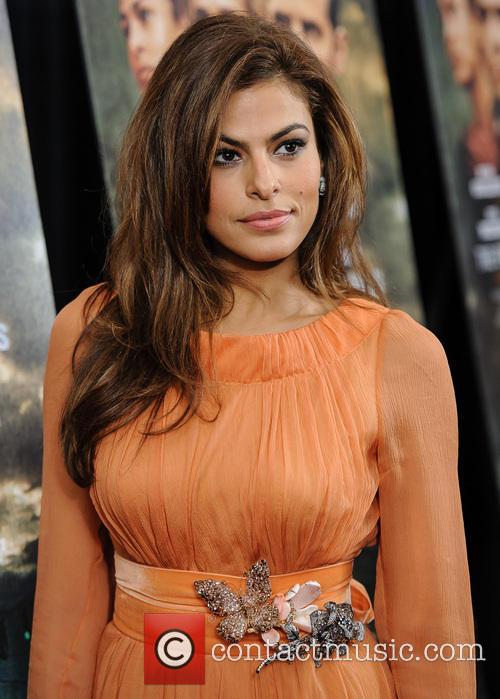 Eva Mendes starred in the original movie version of 'Hitch'

It's the latest example of the current TV studio trend of adapting movies for TV. Fox is actually working on trying to create small screen versions of comedies Big and Monster-in-Law, while NBC is working on Marley & Me and Showtime is remaking the classic 1967 movie In the Heat of the Night. CW is rebooting The Illusionist.

Smith recently wrapped up filming the crime-comedy Focus, about a veteran grifter who takes a young, attractive woman under his wing. Co-starring Margot Robbie and Rodrigo Santoro, Focus is set for release on February 27, 2015.