The sitcom is staying well and truly where he left it - in the 90s.

As much as the world needs a 'Fresh Prince of Bel-Air' reunion, Will Smith has insisted that there are no plans in the works for the sitcom to return to our screens. As sad as that news is to hear, maybe that's the best thing for everyone. 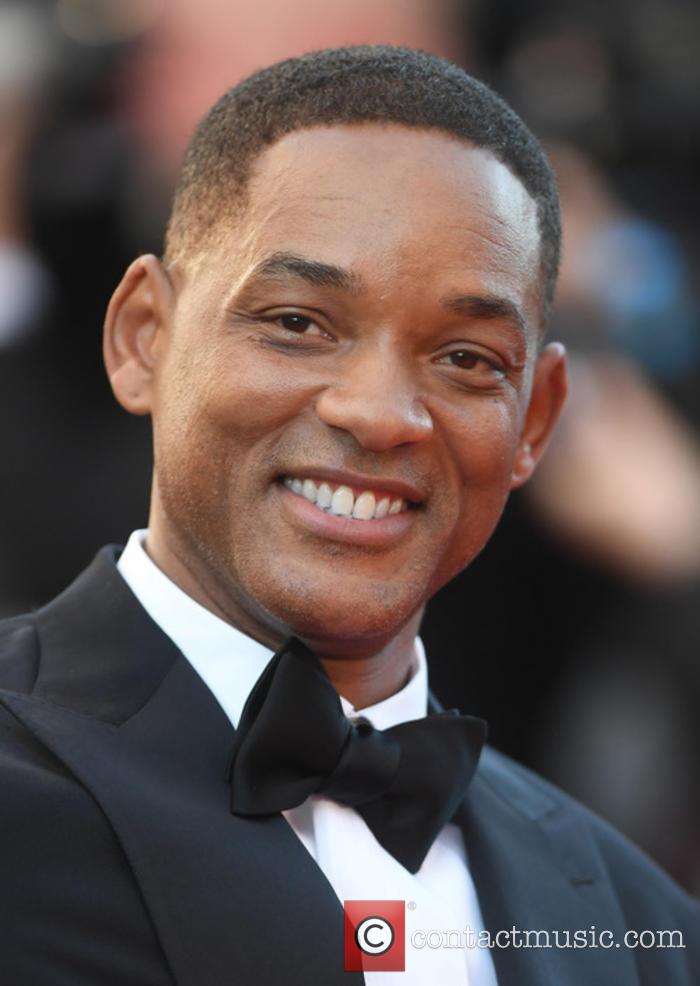 Will Smith at Cannes Film Festival

We've had the likes of 'Twin Peaks', 'Gilmore Girls' and 'Will and Grace' return to our screens this year, but the one that we're really hoping for doesn't look like it's going to happen after all. 48-year-old Will Smith doesn't want to ruin the legacy with a return more than 20 years after it ended.

'Stuff had to go really wrong for there to be a Fresh Prince reunion special', he told ET. 'Like, I don't know what would have to happen! Nah man, you can't touch stuff like that. It's so nostalgic for people - I'm not going nowhere near that.'

It was actually DJ Jazzy Jeff who raised the suggestion that there could be some kind of comeback in the process. 'There have been talks with people about doing something', he told The Sun. 'I think it would be cool if they did it and go down memory lane again. It's a blessing to be part of something that people still hold in high regard. You can't beat that.'

While we're sure Jeff would be up for it, a reunion certainly wouldn't be quite right without James Avery, who played patriarch Phillip Banks in the series but died back in 2013. Of course, the fact that there's unlikely to ever be a TV reunion doesn't mean that the cast aren't still super close.

More: Will Smith to star in 'Aladdin' reboot