Smith won't be playing a part in 'Independence Day: Resurgence' later this year.

It turns out that Will Smith is just as surprised as fans that his character from the original Independence Day movie has been killed off in the trailer for the much-anticipated follow-up, Independence Day: Resurgence.

Smith was being interviewed by Yahoo! Movies on Monday (January 4th) about his current movie Concussion, when discussion turned to the sequel to 1996’s popular Independence Day and he revealed that he was shocked to discover the death of Captain Steven Hiller, his swashbuckling character from the original. 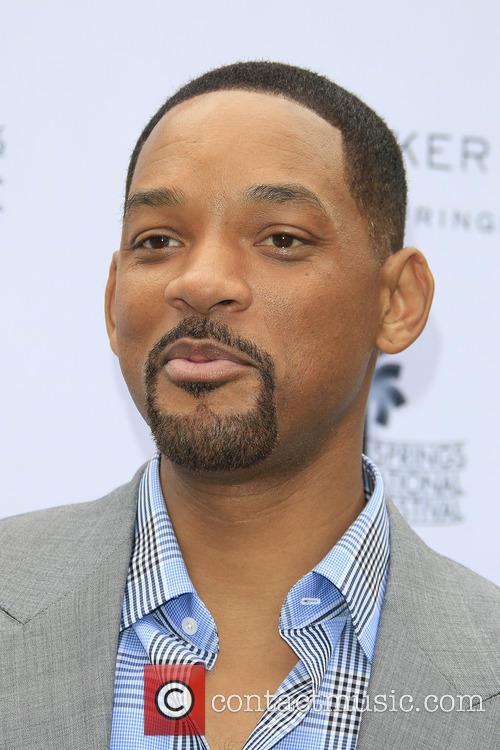 The sequel’s promotional website, Warof1996.com, explained that Hiller died in 2007 while experimenting with a new type of fighter craft. The fake obituary reads: “While test piloting the ESD's first alien hybrid fighter, an unknown malfunction causes the untimely death of Col. Hiller. Hiller's valor in the War of '96 made him a beloved global icon whose selfless assault against the alien mothership lead directly to the enemy's defeat. He is survived by his wife Jasmine and his son Dylan.”

Smith said: “I was working on Suicide Squad during that time… The trailer looks really cool. I'm going to be sitting around with tears in my eyes when that one comes out. It was terrible when I found out my character died.”

More: Will Smith for President?

He also revealed that he “had talked” with director Roland Emmerich (who was in charge of the first movie) about taking part in the sequel, but we already knew from a 2013 interview with Emmerich that Smith wouldn’t be featuring at all because it would cost too much money to pay him.

“It would be too much of a marquee name,” the director told the New York Daily News. “We have like maybe half of the people that you know would know from the first film [in the script] and the other half people who are new.”

More: Will Smith says ‘Concussion’ was a “once in a lifetime” experience [interview]