Will Smith For President?

We’ve got international businessman Donald Trump definitely up for being the US President. We’ve got outspoken rapper Kayne West declaring his interest in the US Presidency in 2020. Now an actor has thrown his hat in the ring, with Will Smith declaring that he may have to run for President if the current candidates keep promoting “all the crazy kind of stuff”. 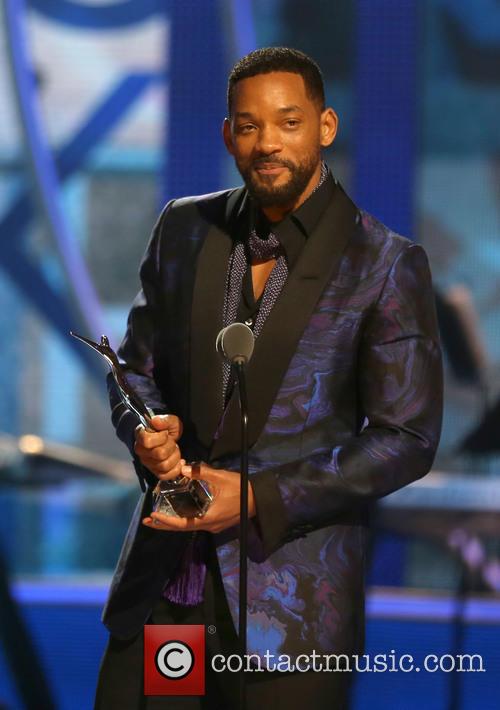 Will Smith thinks he could be forced into the political arena

The 47-year-old A-lister, who was once described as the most powerful star in Hollywood, said that the comments were going to force him "into the political arena".

He said: "If people keep saying all the crazy kinds of stuff they’ve been saying on the news lately about walls and Muslims, they’re going to force me into the political arena.

"I mean, I gotta be the President. Come on!"

The Legend actor has previously expressed his support for Muslims since the 9/11 terrorist attacks when he appeared in a video with former heavyweight champion Muhammad Ali to defend Islam and support tolerance.

He said: "It was hate, not religion that motivated the horrible acts of September 11."

Smith is one of many celebrities to speak out about Trump and his ideology including Jennifer Lawrence, Lady Gaga and Matt Damon.