Will Smith Returns to Form with Exciting, Sensual 'Focus'

Will Smith appears to be back on track after the disappointment of 'After Earth'.

Last week we reported on an interview that Will Smith had given to Esquire in which he reflected on the commercial and critical disaster of After Earth - the 2013 science-fiction film that starred Smith and his son Jaden as humans settled on a new world, Nova Prime. 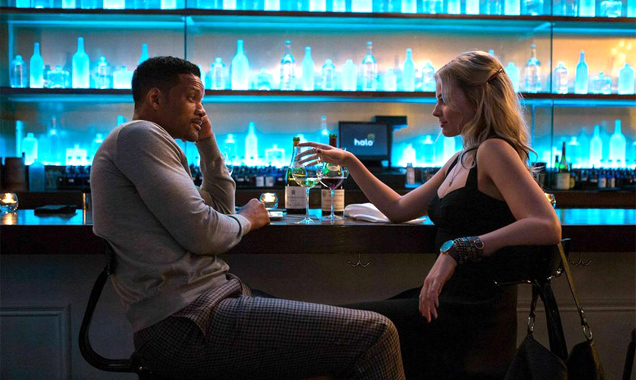 Will Smith [L] and Margot Robbie [R] in Focus

"'Wild Wild West' was less painful than 'After Earth' because my son was involved in 'After Earth,' and I led him into it. That was excruciating," mused Smith.

However, despite the unusually downbeat nature of Smith's words, his candour suggested he had already erased the memory of M. Night Shyamalan's movie with something less risky and more entertaining. His new film, Focus, appears to corroborate that theory and sees the A-lister return to form in an unadulterated crime caper.

More: For the record, Will Smith hated After Earth too

Focus stars Smith as Nicky Spurgeon, a seasoned con-man who becomes romantically involved with an attractive young woman (Margot Robbie) while introducing her to his tricks of the trades. Nicky eventually breaks off the relationship though three years later, his former flame - now an accomplished femme fatale - shows up in Buenos Aires as the opposing side of the same scam. 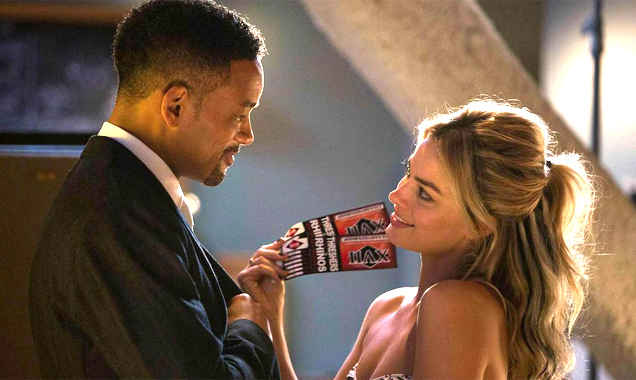 Will Smith [L] appears to be back on form with Focus

"If Grace Kelly had been raised by coyotes, she might have stalked the screen like Focus' Margot Robbie, a va-va-voom blonde with bite," said Amy Nicholson of L.A Weekly.

"Will Smith and Margot Robbie generate enough chemistry to steam up the screen and make the farfetched romantic romp just worth the watch, provided eye candy alone can do for you in lieu of credulity," said Kam Williams of Baret News.

More: Will Smith's After Earth dubbed "the worst movie ever made"

"The hotels and high-end clubs in Focus are extraordinarily furnished, and Smith and Robbie look splendid gallivanting among them," said Jordan Hoffman of the Guardian.

"Will Smith is at the top of his game in Focus, finally back in a movie that deserves him. It's an exciting, funny and sensual film," said William Bibbiani of CraveOnline.