Will Smith Confirms Return To Music, Plans To Tour With Jazzy Jeff This Summer

Will Smith is making a musical comeback, over 10 years after he released his last album.

It’s been nearly 30 years since DJ Jazzy Jeff & The Fresh Prince first starting making music together, but Will Smith has revealed he plans to tour again with his former musical partner. Smith, who hasn't released any music in over 10 years, has been back at work in the studio and plans on hitting the UK this summer with Jazzy Jeff. 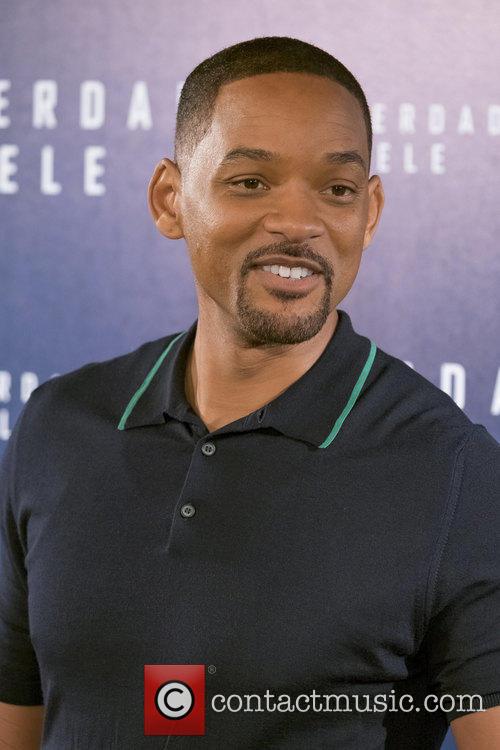 Will Smith is making a musical comeback with DJ Jazzy Jeff.

Speaking on ‘The Graham Norton Show’, Smith said: “I’ve been working on something and this. We’ve recorded about 25 songs and have four or five I actually like. Jeff and I will be back here (in the U.K.), this summer to do shows – real shows.”

More: Will Smith Says His Decision To Boycott Oscars "Isn't About Me”

Smith first announced his return to making music with Jazzy Jeff back in October when he was interviewed by Zane Lowe for his Beats 1 radio show. Smith revealed that he had more than 30 newly recorded songs, adding there was: ”six or seven that I really, really like, that I'm trying to get the ideas to come out right.”

Speaking about how much the music industry had changed since he and Jazzy Jeff first started working together in the late 80s, Smith said: "I’m from the era of 16 bars, hook, 16 bars, hook, bridge, hook, out.”

"I'm definitely interested in pushing the envelope of spittin'—how far can you go? I'ma keep giving it a shot up until I'm 70 or 80 years old. I’m just trying to still find that voice; I have so many things that I wanna say. I'm struggling with saying 'em in a way that fit the flavor of music that I tend to like."