Will Smith Says 'Concussion' Was A 'Once In A Lifetime' Experience

The star was eager to see Omalu's reaction to the film.

Will Smith takes an unusual U-turn in his acting career by appearing in only the second biopic he's ever done: 'Concussion'. It's the tale of the struggle of Nigerian doctor Bennet Omalu, whose findings regarding brain damage in professional football players were largely quashed by the NFL in the early 2000s. 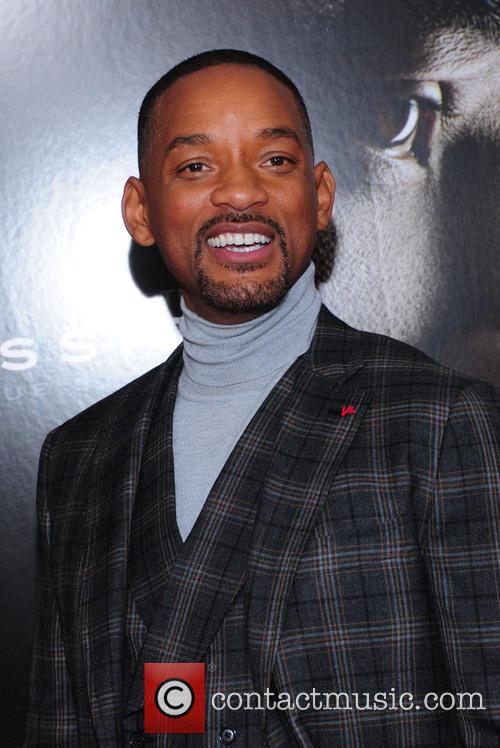 Will Smith stars as Doctor Bennet Omalu in 'Concussion'

Smith takes the lead role, and revealed that he was interested to see the reaction of the real Omalu after the movie, a man whom he describes as 'beautiful, unique, wonderful, brilliant but naive in some ways'. That suggested naiveté came with the fact that Omala believed his scientific findings regarding the lasting effects of a brain disorder called CTE (chronic traumatic encephalopathy) would be welcomed by the NFL rather than dismissed. But, alas, the League were so embarrassed by any suggestion that their sport could be permanently damaging that it wasn't until 2009 that they accepted his evidence.

Watch the trailer for 'Concussion' here:

'It's less about football and it's more about the power and the necessity for the truth', Smith said of the film. 'Doctor Omalu suffered heavily in his pursuit of the truth. For me, more than anything I'm a football dad. I love football. This is about informing parents and about delivering the truth and people will decide what they want to do with that.'

Smith has been nominated for a Golden Globe for his portrayal, echoing the recognition of his last biopic movie, 2001's 'Ali'. That film saw him also nominated for an Oscar following his depiction of Muhammad Ali.

Directed by Peter Landesman, 'Concussion' was a 'once in a lifetime' experience for Will Smith though, which is saying something considering he's also due to appear as Deadshot in the forthcoming 'Suicide Squad' film.

'Concussion' also stars Gugu Mbatha-Raw, Luke Wilson and Alec Baldwin, and it's due to be released in the UK on February 12th 2016.