For the Record: Will Smith Hated 'After Earth' Too

Will Smith has reflected on how he got over the failure of 'After Earth'.

After Earth briefly threatened to derail Will Smith's status as one of the most bankable stars in Hollywood. Sure, he's had failures before but this one was one of the poorly executed projects in a long, long time. 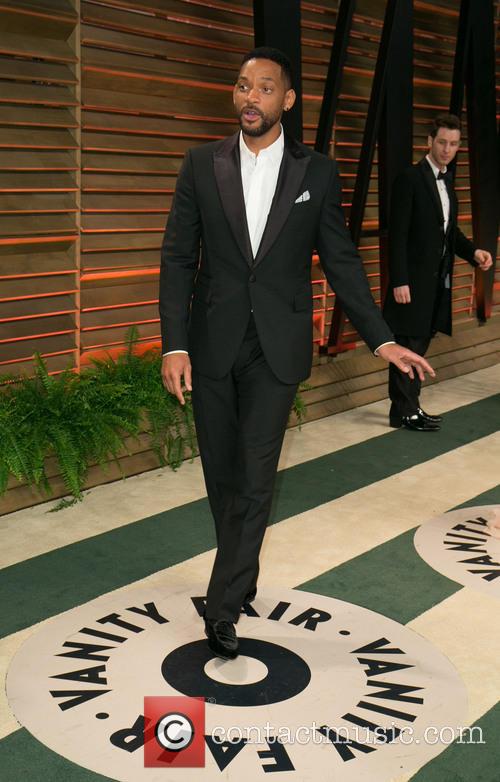 "Calling After Earth the worst film ever made may be overstating things, but it's a disaster zone of Chernobyl-esque proportions," said one critic at the time.

It's probably no surprise then that Will Smith has conceded as much in an interview with Esquire.

"Wild Wild West was less painful than After Earth because my son was involved in After Earth and I led him into it," he said.

Made for $100 million, the movie managed to get out with a profit of over $120 million though it was savaged by critics and Smith was effectively left humiliated.

"That was excruciating," Smith recalled, "What I learned from that failure is how you win. I got reinvigorated after the failure of After Earth. I stopped working for a year and a half. I had to dive into why it was so important for me to have number-one movies. And I never would have looked at myself in that way." 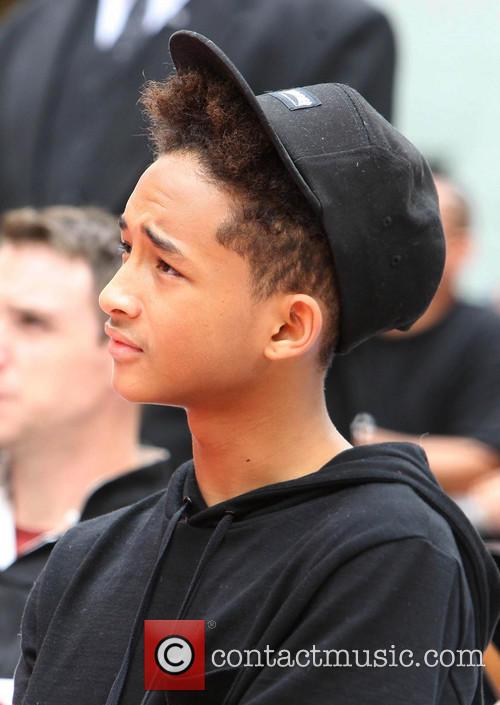 Jaden Smith starred in After Earth

"I was a guy who, when I was fifteen my girlfriend cheated on me, and I decided that if I was number one, no woman would ever cheat on me. All I have to do is make sure that no one's ever better than me and I'll have the love that my heart yearns for. And I never released that and moved into a mature way of looking at the world and my artistry and love until the failure of After Earth, when I had to accept that it's not a good source of creation."

"After Earth comes out, I get the box-office numbers on Monday and I was devastated for about twenty-four minutes, and then my phone rang and I found out my father had cancer," he recalled.

"That put it in perspective - viciously. And I went right downstairs and got on the treadmill. And I was on the treadmill for about ninety minutes. And that Monday started the new phase of my life, a new concept: Only love is going to fill that hole."

Watch the trailer for Focus: