If there's one thing you don't want to be associated with in Hollywood it's being known for taking part in the worst film of the year.

The annual Razzie Awards celebrated their 34th year of the most terrible movies during the year on Saturday in Los Angeles. There were quite a few movies that were nominated for awards which featured well-known actors. However, the worst movie of the year went to "Movie 43." Not to be outdone, the sci-fi movie "After Earth" was also a big winner. Both movies earned three Golden Raspberry Award Foundation prizes. 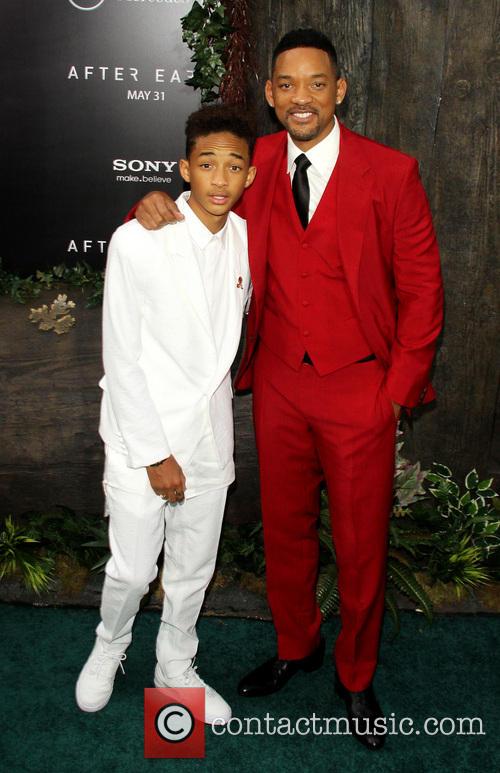 Will and Jaden Smith win Razzie awards for worst actors in "After Earth."

"Movie 43" also won an award for the worst director, which went to 13 people. It also won for the worst screenplay, awarded to the 19 people that took part in writing the film. The movie beat out "Grown-Ups 2," "The Lone Ranger," "A Madea Christmas" and "After Earth."

Voting for eight Razzie Awards categories were cast online by around 800 foundation members. The foundation is comprised of 47 states and another 15 foreign countries. The worst screen combo award was determined by over 80,000 voters on RottenTomatoes.com. 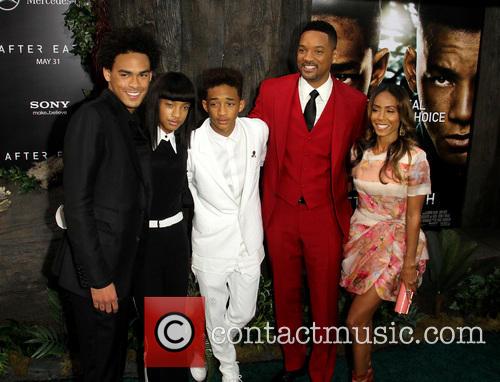 Will and Jaden Smith win award for worst screen combo.