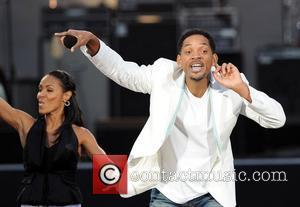 Actor Will Smith has credited an unlikely woman as the source of his superstardom - his cheating ex-girlfriend.
The 39-year-old former rapper has made a name in Hollywood for himself with lead roles in high-grossing action and sci-fi hits including Men In Black and Independence Day.
And Smith admits it was the unfaithful act of a former lover during his youth that drove him to excel in acting.
He says, "My first girlfriend cheated on me when I was 15 years old, and I processed in my mind that she cheated on me because I was not good enough. And I remember my walk home after I found out, and I remember just vowing to myself that I would never not be good enough again.
"In my childlike mind I connect that to (wife) Jada's love for me, even though she tells me, 'Baby, OK, you're good enough, let's take a vacation.'" 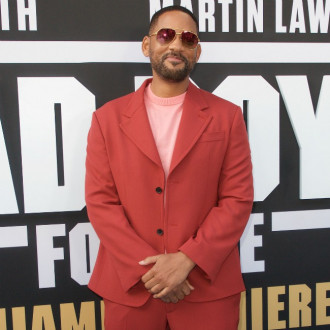