Smith Has No Matrix Regrets 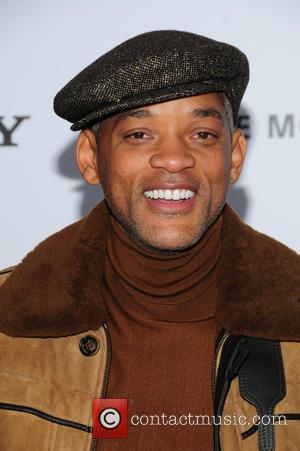 Will Smith harbours no regrets over his decision to turn down the role of NEO in The Matrix trilogy - because Keanu Reeves was "born" to play the part.

The Independence Day heart-throb is relieved when he watches Reeves starring in the sci-fi movies, because he fears he would not have done the role justice.

The 36-year-old says, "That's the role Keanu was born to play. When I watch the movie and I see the choices he made, there are a hundred occasions when I think, 'I would have messed that up.'"