See the final cast of Focus in action in this brand new teaser.

Will Smith and Margot Robbie co-star in Focus, an intense crime tail about a con-artist, who takes a promising young “intern” under his wing ahead of the biggest hit of his career. Plot twist during the, we’ll call it training, Nicky Spurgeon (Smith) falls for Jess Barrett (Robbie) and things reach a whole new level of complicated. 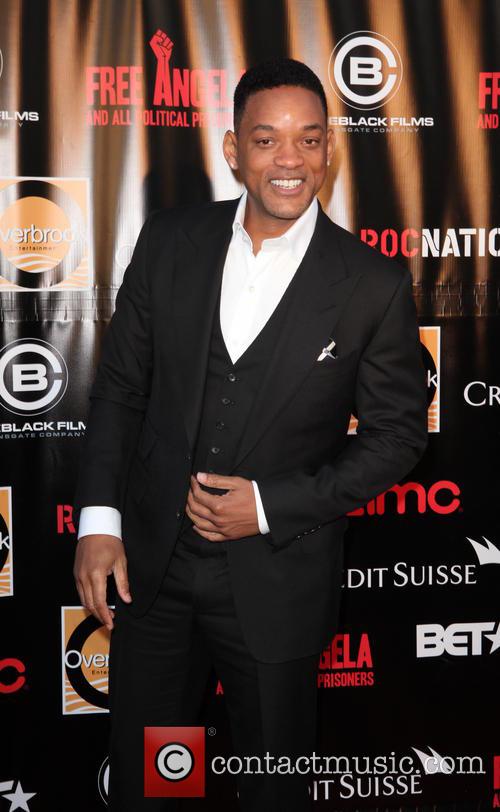 Apparently Will Smith was a second choice for the male lead, but we will most definitely take it.

You might remember Robbie from her star-making turn in The Wolf of Wall Street and this film looks like a kind of Wolf meets Hitch in both plot and execution. The story comes courtesy of writing/directing duo Glenn Ficarra and John Requa (of Crazy, Stupid, Love fame). According to Entertainment Weekly, a number of actors have been linked to the project, including Ben Affleck and Kristen Stewart and Ryan Gosling/Emma Stone. Judging solely from the trailer, the final cast works beautifully. Check out the whole thing below.

More: Could Will Smith Take A Role Originally Written For Ryan Gosling? Yes. Yes, He Can.

And here it is: the highly anticipated trailer for Focus.

More: Amidst Reports Of Infidelity, Will Smith And Margot Robbie Insist They're Only Friends

We could do without some of the sexist jokes, but with these two starring, at the very least, we’ll have eye candy galore. Also,

It’ll be a while until we get to see the actual movie – it hits theatres in the UK and stateside on February 27, 2015 Mark your calendars.