Cary Fukunaga Has Quit As As Director Of The Upcoming Reboot Of Stephen King's Horror Classic It. 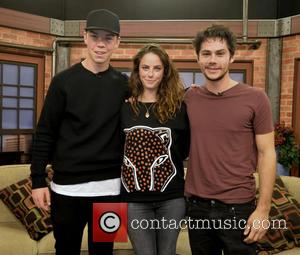 The True Detective filmmaker has been linked to the project since 2012, but after clashing with studio bosses, he has decided to leave the movie remake, according to TheWrap.com.

Sources tell the site that Fukunaga reportedly refused to compromise his artistic vision as harsh cuts to the budget were made by New Line studio executives.

Fukunaga originally teamed up with screenwriter Chase Palmer to adapt the 1986 book, which features a group of kids in the Losers Club which encounters a terrifying, child-preying creature called It, into two films.

The first instalment was set to feature the protagonists as children, with the second focusing on the same group as adults.

News of Fukunaga's departure comes weeks after Meet the Millers star Will Poulter was cast to play creepy clown Pennywise, originally portrayed by Tim Curry in the 1991 TV mini-series. 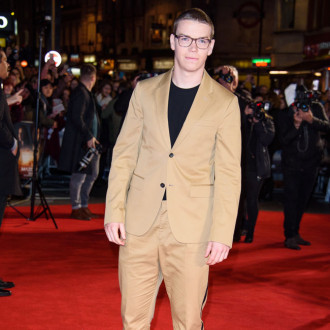